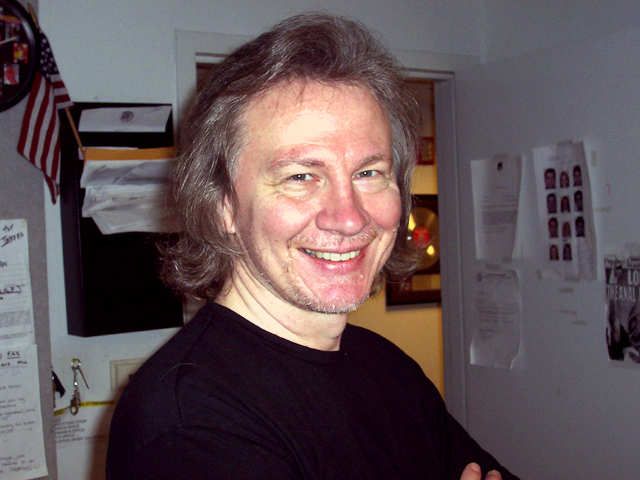 Fred mentioned that his family members are coping with the loss of Lewis the best they can, noting he is most worried about his mother, who was married to his father for 37 years. Fred reported that Lewis was cooking dinner last week when he collapsed. He added that his father hadn’t been in good health the past few years, and that he was actually scheduled to have his medication and pacemaker adjusted the day after he died. Fred pointed out that even though his dad was 72 years old, he looked like he was 60. He added that anyone looking to make a donation in Lewis’ name should contact the American Heart Association.