The Intricacies of Tull

Comedian Jim Florentine Sits in on the News

Comedian Jim Florentine Sits in on the News 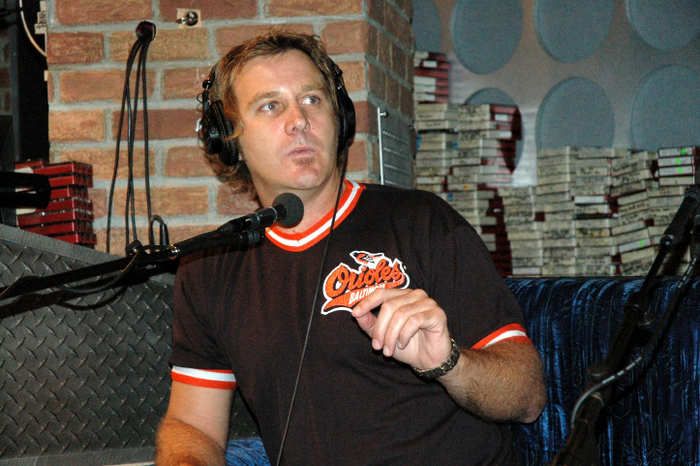 Comedian, Jim Florentine, sat in for the news this morning. Howard asked Jim how his stint on HBO’s “Inside the NFL” was going, but Jim responded that he had been replaced by Lewis Black this season.

Jim explained that he was told by people from the show that he was being let go because they didn’t want so much comedy on the program, and then he saw Lewis on the first episode. Jim insisted, though, that his career is doing fine, and that he has a special coming out on Comedy Central.

When Howard asked him about the special, Jim admitted that it will actually be aired on Comedy Central’s broadband service, and not on the network itself, because it is too edgy. Jim commented that he is still pumped about the show, because if people actually download the right player, five viewers might be able to watch part of it before the site crashes.

Jim announced that he recently helped reunite his girlfriend with her biological mother after 27 years apart. Jim noted that the family that had adopted his girlfriend made the search for her mother more difficult than it needed to be, but that he was finally able to convince her adoptive mother to turn over the necessary information. Jim added that the only thing that was better than hearing his girlfriend talk to her mother for the first time was finding out that her mother was not only nice but really hot to boot.