Will the Farter Is Having a Gas 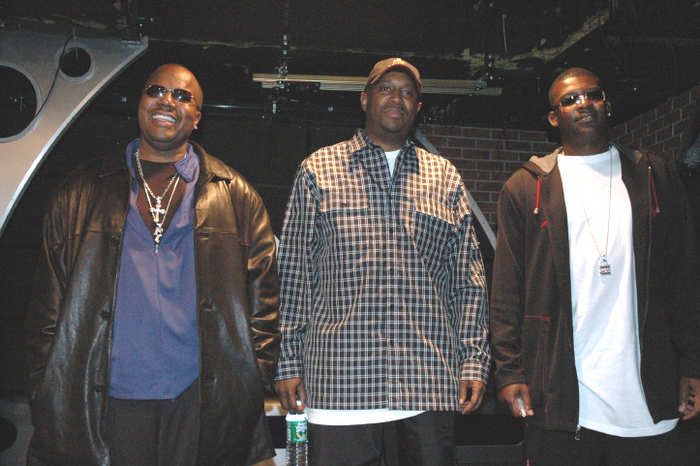 Howard announced that one of his favorite new comedians, Earthquake, was coming in, but that Gary was having trouble picking out which of three guys in the green room was him.

Howard pointed out that Earthquake would probably accuse Gary of thinking all black people look the same, since the three people in the green room were all African American, but Gary assured him it had nothing to do with race – it was simply the fact that he had never seen Earthquake before. Howard then had all three guys come into the studio to see if he knew who Earthquake was. When both Howard and Robin recognized him right away, Gary noted out that they had seen Earthquake’s standup special, while he hadn’t.

It’s All in the Name

Earthquake said that he has been doing standup for 15 years, and that he has been making good money throughout his career. Howard asked him why he goes by Earthquake, because Howard thought he was too funny to have such a stage name. Earthquake commented that he decided to use the moniker because his real name, Nathaniel Stroman, just didn’t have the same impact. He added that, although his family members didn’t embrace the name change at first, they came around after he started getting wealthy and famous. 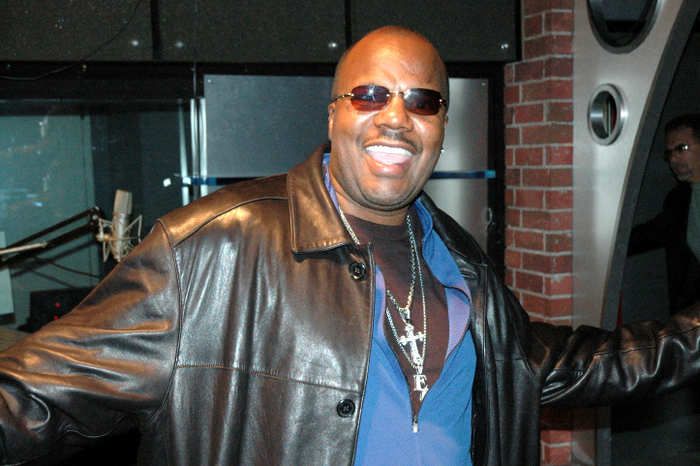 Earthquake brought up that he had just gotten divorced from his wife of three years. He explained that he knew his wife for six years before they married, and that once she moved to Los Angeles, she became a totally different person. Earthquake also pointed out that because he didn’t sign a pre-nup with his ex-wife, she not only was awarded his $1.4 million house, but also collects alimony and child support every month. In addition, Earthquake revealed that he has two other children with two different women – or “baby’s mommas,” so he also has to contribute financially to them as well. Howard asked Earthquake if the reason he had three kids was because he didn’t believe in protection. Earthquake responded that he never has sex without a condom, but, over time, he starts believing everything the women tell him. He went on to say that trouble seems to find him after he falls in love.

The Benefits of Breaking Your Arm

Earthquake told Howard that he got into standup following his discharge from the military in 1991 after he broke his own arm to avoid having to fight in the first war in Iraq. After this happened, Earthquake said he started talking about his problems at clubs, and before he knew it, he was making more money doing that than he would’ve at any other job. Earthquake also commented that he doesn’t really have a routine when he goes onstage, but instead just gives his opinions about whatever is in the news. Howard told Earthquake that his delivery is perfect and that what he says, regardless of what he calls it, is hilarious.