Howard started off the show talking about a small mention he got in today’s paper. According to the article Howard read, his “personal sound guy” apparently helped repair a karaoke machine at a club over the weekend.

When Scott the Engineer came into the studio to fix one of the microphones, he denied the article was referring to him. Howard then pointed out that, whenever Scott talks, his voice drains the energy out of the room.

Robin mentioned that Scott has the same way of speaking when he isn’t on the air as well, so there is no way of getting away from it.

Artie commented that he has always considered Scott’s way of talking part of his charm. Howard noted that, at some point in Scott’s life, people must have killed themselves either while in Scott’s presence or immediately after hanging out with him.

Artie didn’t think that was likely, but added that if someone who had a job with a high suicide rate was also unfortunate enough to live next door to Scott, then there’d be a good chance he would kill himself. Despite Howard’s theory, Scott claimed that no one had ever killed himself in his presence. Scott went on to say that his demeanor is his specialty.

Howard told Scott that he loves him and his work, but that he wished he only had to communicate with him through e-mail. Howard also said that when they enter their new world at satellite and feel lost, seeing Scott there will make the situation better. 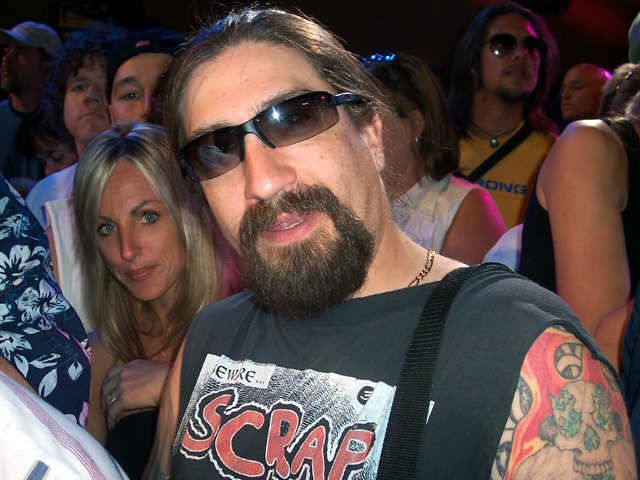 Gary told Howard that Dan the Song Parody Man was the guy the article referred to. He explained that Dan didn’t identify himself as being from the show when he fixed the equipment, but that the club’s owner knew he had some connection to Howard.

Dan informed Howard that what Gary said was true.

Howard noted that he was happy to have resolved the situation, but told Dan he didn’t want to hear anymore details.