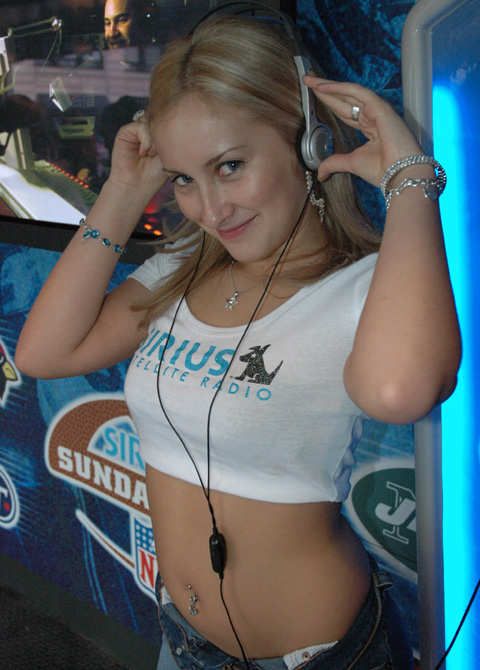 Howard talked about an article he read in “The New York Times” yesterday that addressed what his listeners plan to do for morning entertainment once he moves to satellite.

According to the article, 25 percent of Howard’s fans have already subscribed to SIRIUS, while more than 40 percent of his listeners simply plan to find other shows on regular radio to listen to. Howard pointed out that for years his fans have been asking what they could do to help his fight against censorship, and that until his SIRIUS deal came along, he used to tell them they couldn’t do anything. However, Howard noted that now his listeners actually do have a way to stick it to the government, and that is by signing up for SIRIUS. Howard went on to read ratings statistics from markets that have dropped his show in recent years, and in each one Howard’s replacement took a significant hit in listeners compared to the number Howard drew. Robin mentioned that while these percentages may be accurate as of now, when the show officially makes its move, more and more people will subscribe to SIRIUS because they will eventually feel like they’re being left out of the loop.