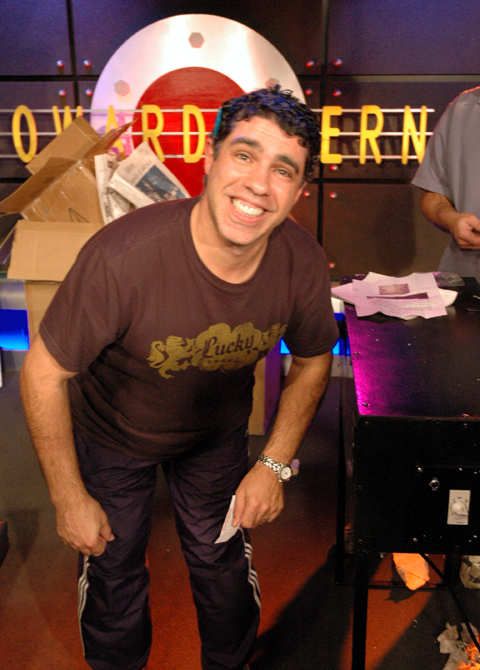 Gary came into the studio and apologized to Howard for being late. He went on to say that there was no worse feeling than hearing everyone on the show talk about him without being able to clear anything up. Gary explained that because he had a relaxing weekend at home, he hadn’t showered since Saturday or shaved since Friday. He added that he had meetings with some important people later in the day, so he needed to shave and shower before coming into work.

Gary also said that his clock was right by his phone when Jason called, but he still asked what time it was out of confusion at that moment. As Gary started telling how he and his wife must have slept through the alarm, Howard stopped him saying that he had heard enough of his story. Howard added that sometimes people oversleep, so he understood Gary’s situation.