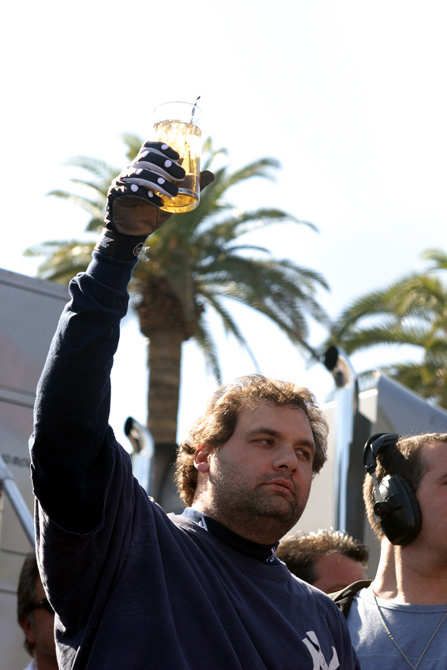 Howard revealed that today was Artie’s 38th birthday and that to celebrate he wanted to take Artie to dinner tomorrow night. Artie responded that he would first have to check with Dana, but he was pretty sure he was free. When Howard asked Robin if she wanted to go out with them, she said she wouldn’t be able to because she would be busy packing things in preparation for an upcoming move. Howard told Robin she should hire someone to help her out with that, but she informed him there were so few things to pack that hiring someone would be pointless.