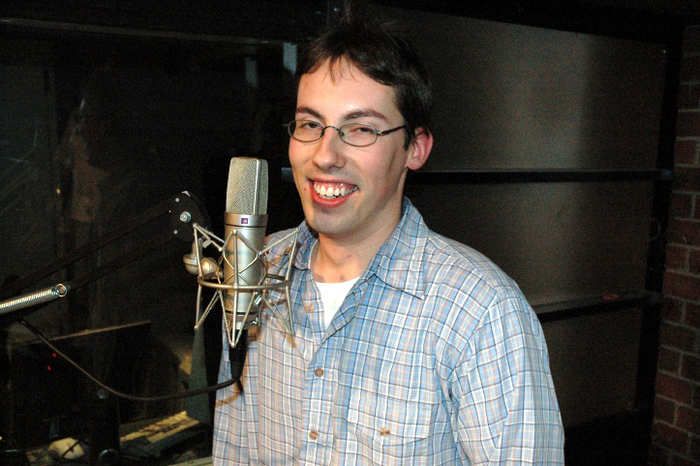 Howard once again pulled up JD’s myspace.com profile and started reading JD’s blog. In it, JD talks about how bad his fantasy football team is and how much he fun he had with last semester’s interns. Howard asked JD why he would include anything about fantasy football on a Website where he was trying to pick up women. Artie added that things like fantasy football are actually enemies to girls. Since JD was obviously into fantasy football, Howard recommended that he incorporate that into his next movie. Howard went on to say that JD should make a movie about a girl in JD’s fantasy football league and who ends up seducing him to learn all his secrets. Robin commented that she meant to go onto JD’s profile over the weekend, but now that she knew that he keeps a blog on it, she’d definitely be checking it out. 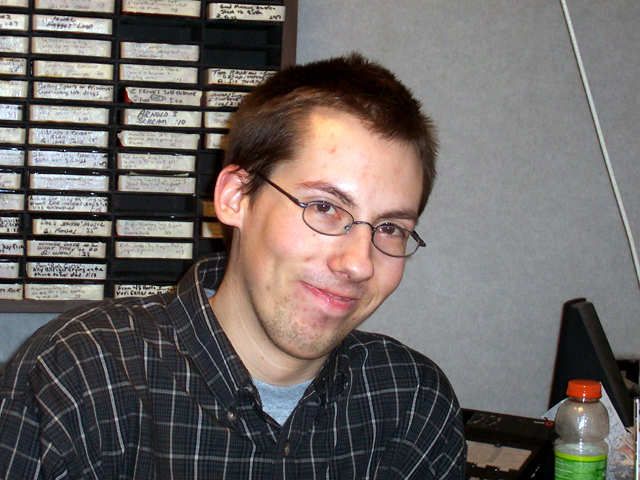 Gary told Howard that JD had made his selection for this semester’s intern crush and Howard had the intern, Caroline, come into the studio to talk about it. Caroline admitted that she knew JD had a crush on her, but said that she wasn’t sure if she’d go out with him. Gary asked Caroline if she would make out with JD in one of his movies if she was given $500 for the part. After Caroline said she probably would, Howard told JD that this was a perfect example of how much power he was about to waste by not including hot girls in his first movie.