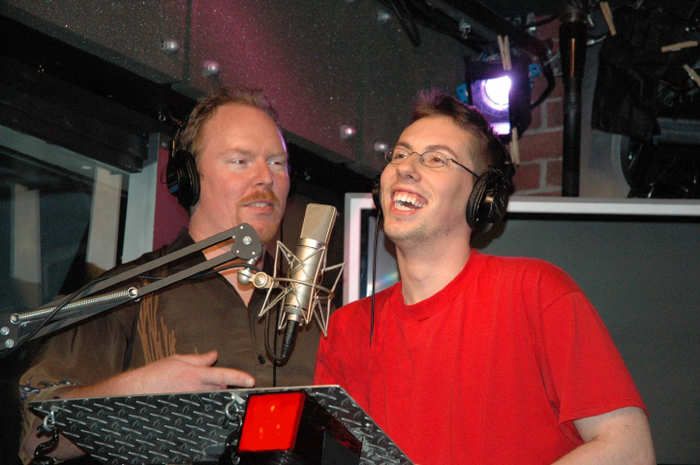 Howard mentioned that media producer, JD Harmeyer, sent him a script over the weekend for a movie he wants to shoot for iNDEMAND. Even though JD described the script as a parody of recent documentaries, Richard told Howard that it was essentially about a guy who couldn’t get laid. Howard read the first three lines from the script and pointed out that the main character sounded just like JD. Howard advised JD that if he was going to make a movie, he should write it so all the girls in it want him. Richard added that JD should even put some sex scenes into his script, and then cast hot girls in the movie so he could touch them. However, JD informed Howard and Richard that just because he wrote a script didn’t mean he wanted to be in the movie himself. 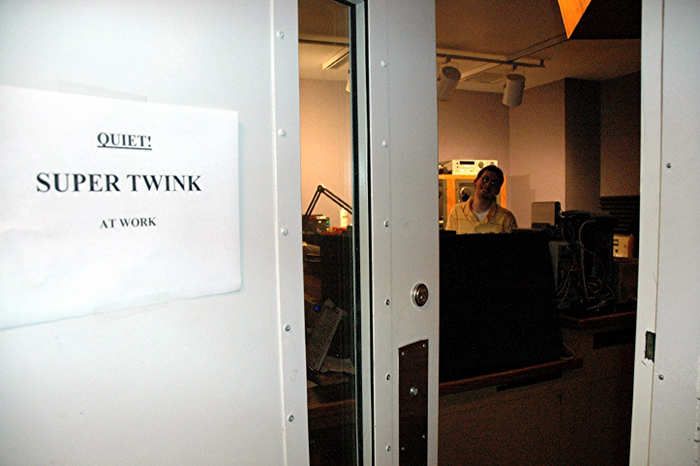 Howard brought up that he still loved the idea of JD writing a super-hero script based on the life of “Super Twink,” and that he should cast himself in the title role. Richard told Howard that he and JD have been kicking around some ideas for such a movie, but added that he doubted JD would agree to star in it. Howard informed JD that not only was he giving him an actual budget to make a movie, but that he was also giving him the chance to air the finished product. Given this, Howard instructed him to come up with something that was more entertaining than what he had. Ralph Cirella called in to report that he’d be willing to direct “Super Twink” if Howard was interested. Howard responded that he would, in fact, let Ralph make “Super Twink,” but that JD would also have to turn his script into an actual movie just so he could make fun of it.