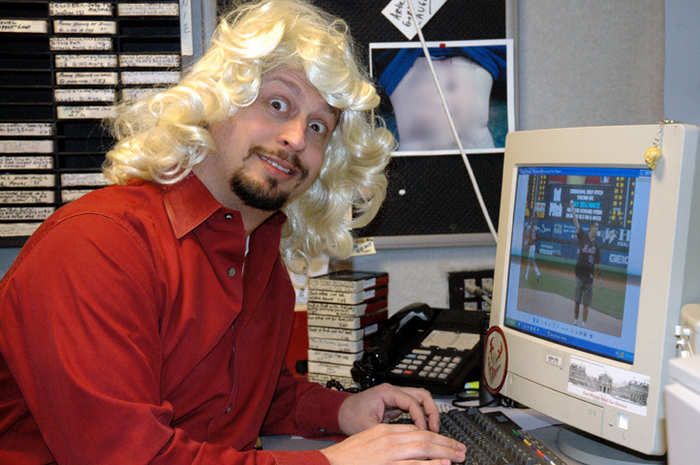 Howard mentioned that he asked one of his friends to go running with him yesterday, but that his friend declined the offer because he had to walk his dog. Howard noted that his friend is married, yet he is the only one who is ever responsible for walking the dog. Howard couldn’t understand why his friend had to go to work every day, yet his wife couldn’t help him out once in a while with such a chore.

Of course, once the conversation turned to marriage, Sal came into the studio. Sal reported that he and his wife had a discussion about the cushion incident from last week and that the situation has been resolved. He went on to say that his wife told him his refusal to straighten out the cushions on their couch would not be a problem, he would just no longer be able to use the couch. Howard informed Sal that he didn’t know how to be a man with his wife. Howard added that if he was in that situation, he would’ve dragged the couch onto the front lawn and burned it. 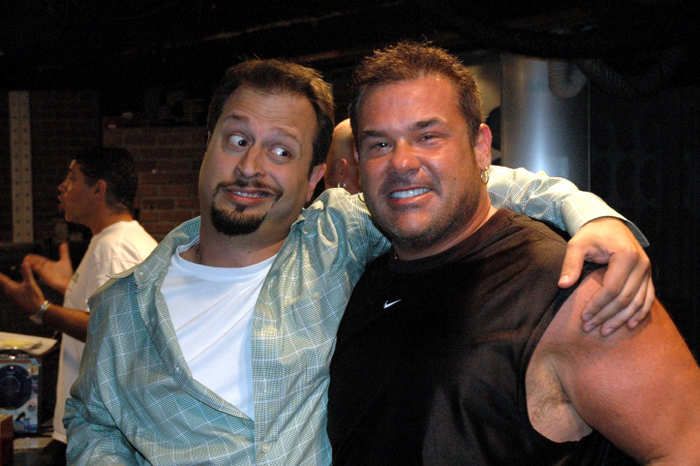 During Sal’s last discussion about his marital bliss, he brought up that his wife has a strict rule that forbids anyone from walking on the floors with shoes on. When he heard of this rule, Howard commented that he would go to Sal’s house and purposely not remove his boots just to make Sal’s wife mad. However, Sal told Howard that, when his wife heard this, she said she would let Howard walk in the house with his boots on. According to Sal, his wife would change her rules for Howard because she felt he could afford to replace the floors every time he walked on them. Artie thought Sal’s wife takes advantage of every chance she gets to put down the amount of money Sal makes. Sal admitted that his wife liked him more when he wore a suit and worked on Wall Street, but added that he has met other men who are in the exact same spot as he is. Howard brought up that Bubba the Love Sponge recently called Sal’s wife, and that he will be stopping by the studio tomorrow to play the tape of their conversation – stay tuned!