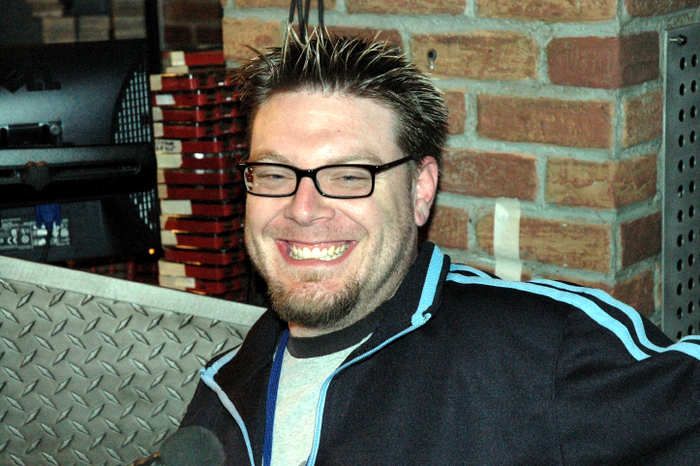 Philadelphia DJ, Kidd Chris dropped by the studio to chat with Howard.

After Crazy Susan called in to talk about how obsessed she’s become with Fred’s uncircumcised member, Richard asked Howard if he had ever seen Fred’s penis. Howard informed Richard that he hadn’t and that Richard was the only guy on the show into seeing other men naked. Howard then asked Chris if there were any guys on his show that were always getting naked.

Chris admitted that there was a fair share of male nudity on his show. He went on to say that one guy on his show stopped the blades of a fan with his wiener, while another guy had his penis stun-gunned. Although he thought the bits sounded hilarious, Howard warned that once he leaves for SIRIUS, people like Chris better watch out for the FCC.