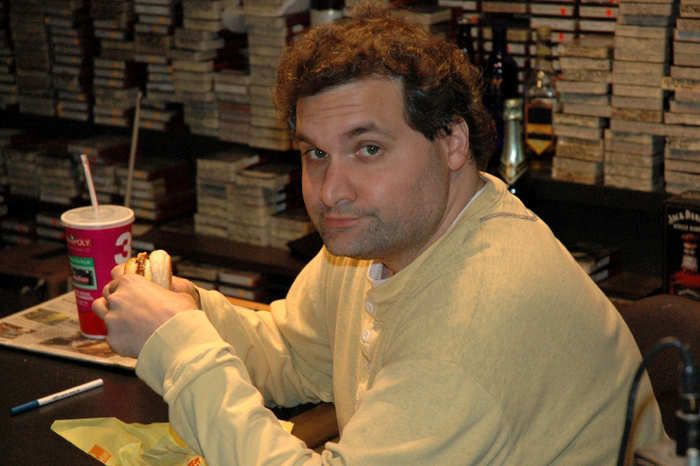 Howard reported that he took Artie out for his birthday dinner a few nights ago and that he kept to his promise of having only two drinks. Artie commented that he has been able to keep his drinking under control, but that his diet has taken a hit because of it. Robin, who was also at the dinner, said that Artie kept up with the conversation the entire night, even though she noticed he got “the look” a few times. Howard told Artie that, ever since he had his breakdown, his eyes sometimes cross and roll back into his head, which they are now calling “the look.” Artie acknowledged that he can actually feel when his eyes do that, so he knew what they were talking about. He also mentioned that it was weird when someone “complimented” him by saying he was coherent the entire night.