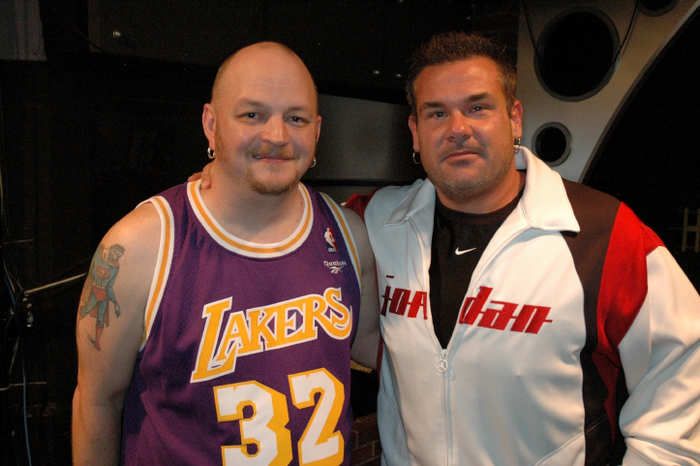 When Bubba the Love Sponge and his manager, Brent, came into the studio, Howard immediately asked what Bubba did yesterday to get thrown off the air at SIRIUS. Bubba explained that he found an intern in the building, told her that he wanted to talk about sex with her on the air and even gave her a “safe word” she could use if the conversation got too graphic. With her consent, Bubba then did just that. During their time on the air, Bubba recalled that he began talking about rough sex, and at one point, with the intern’s approval, demonstrated one of his moves. It was at this point, Bubba said, that he was taken off the air. After hearing the story, Tom Chiusano came into the studio to inform Bubba that no one is allowed to talk to interns that way, regardless of whether or not they agree to it. Bubba noted that it was suits like Tom who were ruining radio, but Howard stuck up for Tom, acknowledging that he would fire anyone who made a move on an intern.