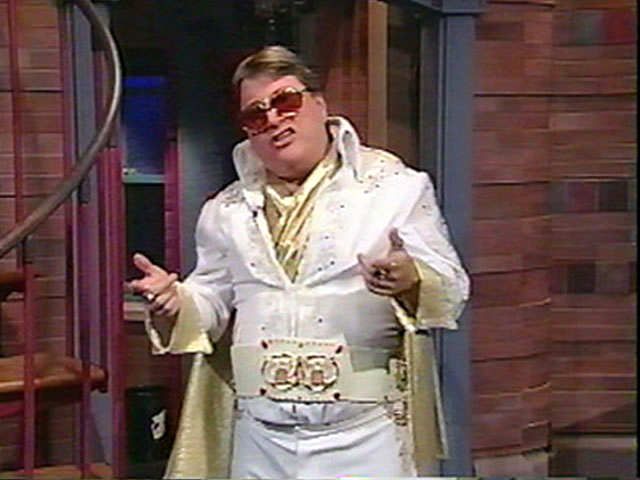 Vinnie Favale called in to inform Howard that Weezer is the most important band out there today. Vinnie noted that the group’s lead singer, Rivers Cuomo, is considered to be a genius on par with Brian Wilson and that having Weezer on the show was like having the Beatles as guests in the 1960s. After Artie insisted that Vinnie was embarrassing himself by comparing Weezer to the Beatles, Howard admitted that since he and Artie weren’t into today’s music, there was a chance Vinnie could be right. Howard explained that when he was growing up, he once dismissed someone who recommended he listen to Cream’s “Disraeli Gears,” simply because he had never heard of them. Howard remembered that a few months after the conversation, he found out Cream was made up of some of the best musicians ever. Despite this, Artie commented that they would’ve heard something about the Weezer if they were as important as Vinnie claimed. Vinnie told Howard that he’d love to sing background for the group since his daughter could no longer do it. Howard then gave Vinnie an audition and informed him that he could do the part. Vinnie responded that he had to take a shower, but that he’d be on the next available bus to get to the studio in time.