Wack Packer visits the show for the first time in years 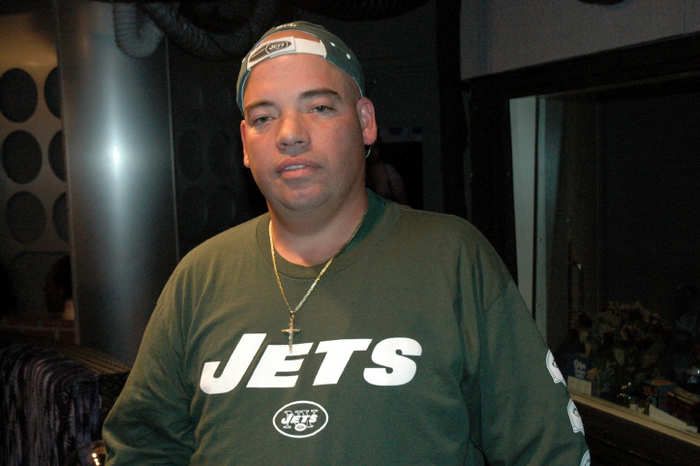 Gary Dell’Abate announced the mystery guest originally scheduled to be on the show last Friday was finally in the green room. Howard asked Gary for a couple of clues so he could guess who the person was. Gary responded that it had been about four years since the guest last appeared on the program and that everyone would be glad to see him.

Robin Quivers immediately guessed that it was Crackhead Bob, which Gary said was right.

Crackhead Bob revealed to Howard that he had been thinking about the show for years, but that he believed staying away for a while was the best thing he could’ve done for himself. Bob explained that when Howard had him on the air less and less frequently, he started sitting around smoking pot all day. Bob went on to say that the reason he had the money to buy the weed was because of the cash he was getting from appearances he was making because of his role on the show. Because of all of this, Bob acknowledged that his sponsor recommended that he take a break from dropping by.