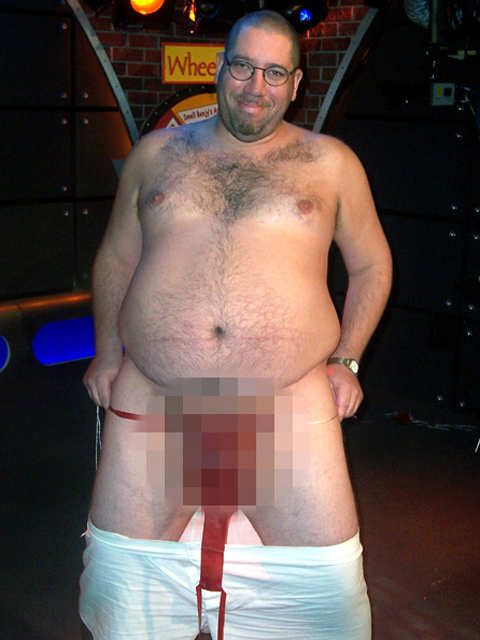 High Pitch Eric called in to report that he defecated seven times yesterday, and that he estimated that the total of his deposits weighed four pounds. Artie commented that, when he is on the road, he always has to relieve himself right before he takes the stage, regardless of what he had eaten throughout the day. With this in mind, he added that he was sure Eric is not going to disappoint next Thursday. Howard mentioned that he still has to find an announcer who will be able to let listeners know what Eric is up to during his shift, but he wasn’t sure who he wanted to fill the role. Artie suggested that Howard hire the Jack announcer for the job, but Howard didn’t think he had the right voice for it. When High Pitch recommended Howard ask Marv Albert to take the spot, Artie pointed out that Marv would never want to engage in an activity that could jeopardize his career.