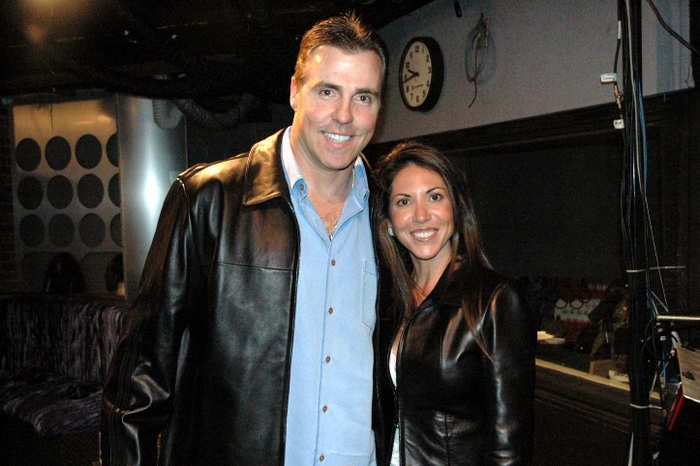 Howard had on Bill and Julie Romanowski, who are out promoting his book, “Romo: My Life on the Edge.”

Howard admitted to Bill, an ex-NFL linebacker, that he knew nothing about football, but was looking forward to talking to him after hearing him break down during a “60 Minutes” interview that aired last Sunday. Bill commented that he began crying during the segment because he was talking about his retirement from football and just how devastating it was to leave that part of his life behind. Bill added that football players experience two deaths: one when they quit the game and the second when they physically die. Howard acknowledged that it must’ve been difficult for Bill to stop doing the one thing he’d been praised for all his life, which Bill thought was right on the money.