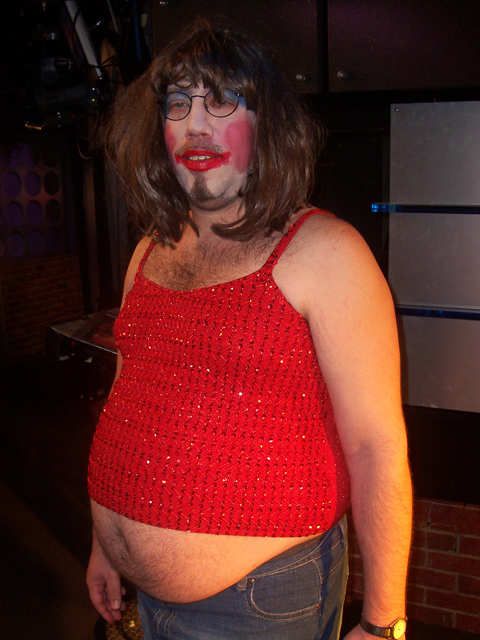 Howard announced that Tim Sabean, the program director of Howard’s SIRIUS channels, had decided that, instead of using an elephant scale, High Pitch Eric will have to go in a bed pan during his shift next Thursday. Howard added that a nurse will be on hand not only to assist with the weighing of Eric’s feces, but also to administer aid in case he gets sick from all the food he’ll be eating.

Howard also reported that the tape of Ronnie the Limo Driver’s Scores party, originally planned to air Saturday night, will instead be broadcast Monday after Double A’s show. Howard explained that because of the contracts the people on the show have with Viacom, they have to make sure the tape of the party is properly edited so their voices aren’t heard on SIRIUS until their deal with the company officially begins.