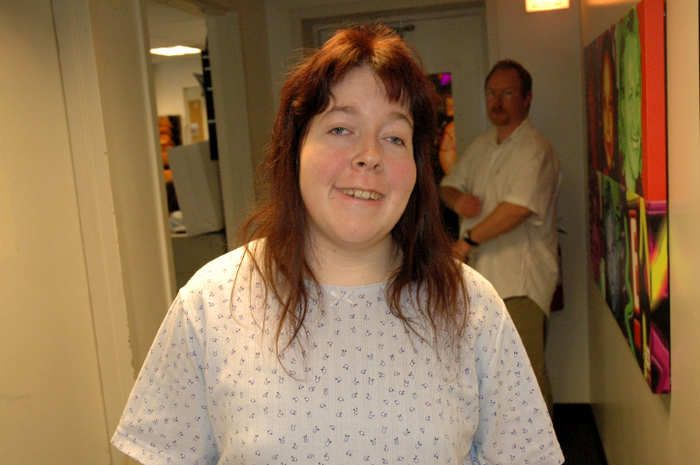 Howard reported that during the commercial break, he tuned into Howard 100 to hear what Wendy the Retard was up to on her shift. Howard said that even though all he could hear in the beginning was Wendy breathing, he still thought it was funny. Howard also mentioned that right as he prepared to go back on the air, Wendy started singing “I’m Too Sexy” on the karaoke machine. Howard took some calls from people who commented they wouldn’t be able to stop listening to Wendy all day. Howard acknowledged that even though Wendy’s broadcast was likely to turn into a train wreck, it was still very entertaining.