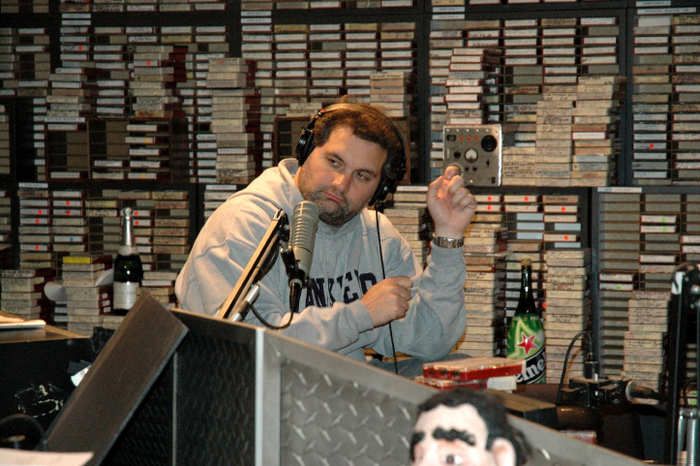 As Stevie was getting the piano ready, Artie requested that he play “Uptown Girl.” Howard pointed out that he doubted Stevie would be willing to do covers, so he asked him to play “Higher Ground.” After informing Howard that song wouldn’t work on the equipment he had in front of him, Stevie played parts of songs including “Living for the City,” “Superwoman,” “I Won’t Complain,” “Pastime Paradise,” “Sir Duke,” “My Cherie Amour,” “As” and “Isn’t She Lovely,” where he changed the title line during his performance to, “Is Howard ugly?” Stevie admitted that music has always been a great way for him to meet women, adding that he used to tell girls that specific songs were written for them just to get on their good side. Stevie went on to say that he thinks his son has adopted that very routine with the ladies, which led Howard to comment that if he were Stevie’s son, the last thing he’d want to do would be to get into music. Artie also pointed out that if he were Stevie’s son, all he’d want to be was an unemployed rich kid.