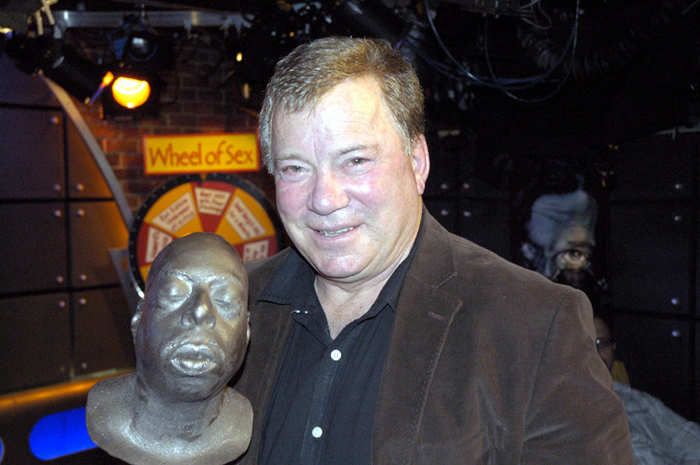 Since this was William’s final appearance on the current show, Howard thanked him for all the years he’s come on as a guest. William told Howard that he put off doing the show for a long time because he hadn’t listened to it and had heard negative comments about it from others.

However, once he started listening to the show, he absolutely loved it and was honored to be a part of it. Howard informed William that when they got to SIRIUS they’re going to have a discussion on the air with super-fans of the show, who will pick out the top five guests of all time and Howard predicted William’s name would be on the final list. Howard went on to say that William has always been there for the show and he appreciated him a great deal for that. Howard then asked William to say something nice about him for the “60 Minutes” crew. However, when all William could come up with was that Howard was “neat,” Howard retracted all the praise he had just given him.