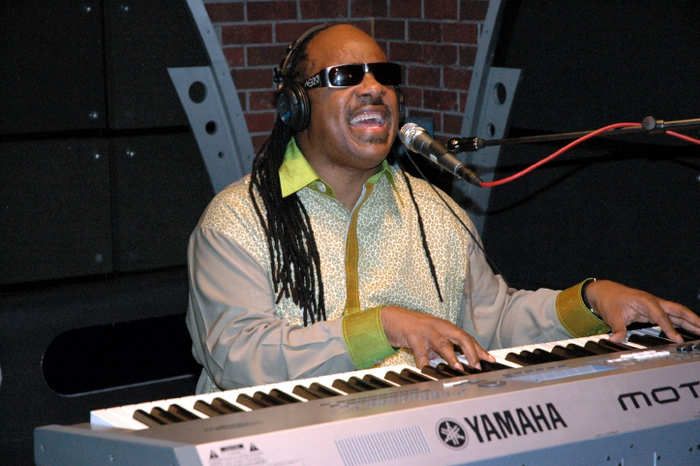 Riley Martin, the self-proclaimed “friend of the aliens,” called in to tell Howard that he had hoped to talk to Stevie Wonder when he was on the show last week. Riley explained that the last time he spoke to the aliens; he was told they were all fans of Stevie’s. Given this, Riley suggested to the aliens that they give Stevie some working eyes. However, Riley recalled that one of the aliens responded that giving eyes to Stevie might take away his ability to see, which Riley admitted was a pretty insightful comment. Riley also reported that he wanted to give Stevie a copy of his book, “The Coming of Tan,” so he could find out for himself just how big of an impact his music has had on his extraterrestrials. When Robin pointed out that a book that wasn’t written Braille wouldn’t do Stevie any good, Riley commented that Stevie has enough people that he could find someone to read it to read to him if he really wanted to do so.