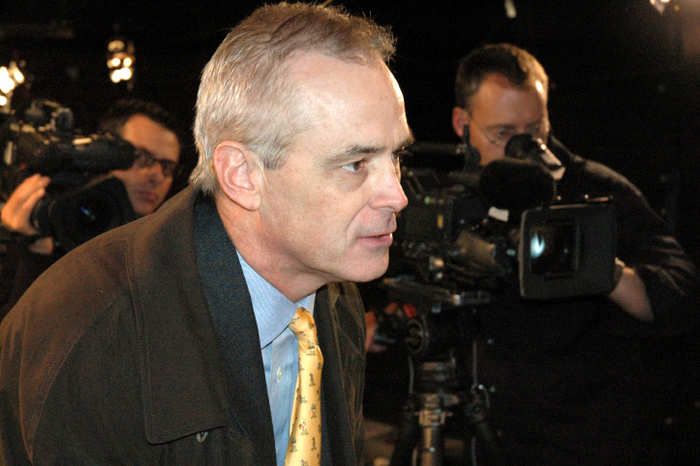 Howard admitted that he had his hair done this morning and was also wearing some makeup for the “60 Minutes” cameras. Howard commented that, while he wants to be considered “a man of the people,” he also wanted to look good during the interview.

Howard noted, however, that he doesn’t want his stylist present during his interview Monday with Ed because he’s nervous “60 Minutes” would use that against him. Howard also said that he asked Ralph Cirella to assemble an outfit for him that made him look good but at the same time, made him look like he didn’t care about his appearance. Howard pointed out that he’ll need all the help he can get coming off in a positive light because the friends he told the producer to interview about him were all a little shallow.