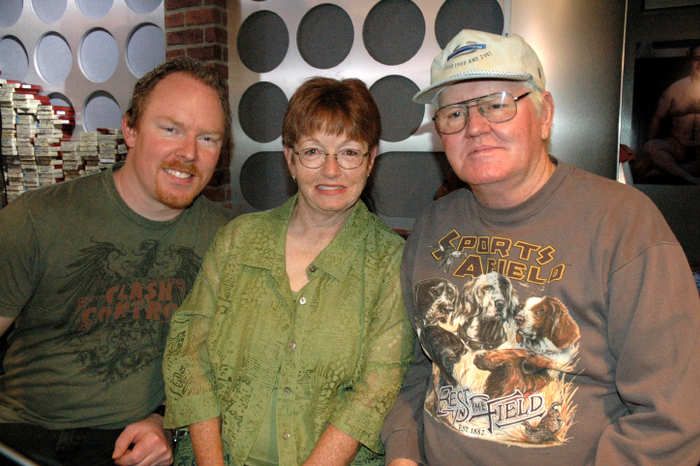 After months of anticipation, Howard had Richard Christy’s parents on the show to talk about life in on their Kansas farm. Mr. Christy informed Howard that he’d never been to New York before and that the largest city he’d ever visited was Kansas City. Howard was surprised that Mr. Christy didn’t travel more extensively when he returned from serving in Vietnam, but he responded it just wasn’t something he did.

Howard then asked Mr. Christy why he was so reluctant to talk about his time in the war and the Purple Heart he was awarded for his heroism. Mr. Christy told Howard that he didn’t like bringing up those topics because he didn’t want to be singled out for his acts when there were a number of people who were just as brave as he was. Gary also pointed out that the Purple Heart is awarded to soldiers who have been wounded in battle, which might have something to do with Mr. Christy’s reluctance to speak about it.

The Last, But Not the First 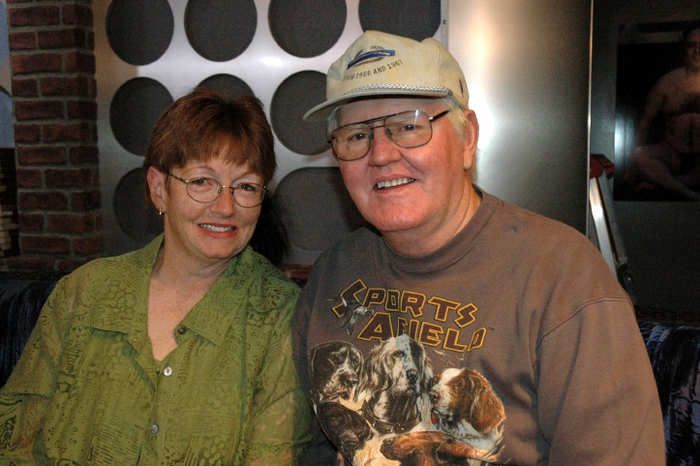 When Mr. Christy mentioned that he and his wife have been married for 34 years, Howard wondered how “experienced” they were before they started seeing each other. Mr. Christy claimed that Mrs. Christy was his first and only partner, but she assured Howard that wasn’t the case. Mrs. Christy also admitted that she had been with other men prior to meeting Mr. Christy, but that the number was rather small. Howard pointed out that since man and nature tend to be one where the Christys live, he wondered if they knew anyone who had ever been “involved” with farm animals. Although they weren’t aware of any such people, Richard reported that he once knew someone in high school who supposedly had sex with a sheep on a regular basis.

A Do-It Yourself Kind of Guy 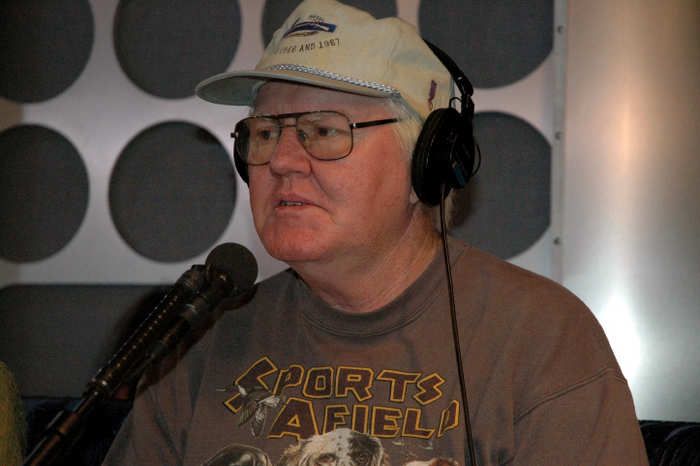 Howard discussed some of the cuisine – like raccoon, squirrel and turtle – the Christys have admitted to eating, and asked why they don’t just drive to the grocery store to get normal food instead. Mr. Christy replied that he is an outdoorsman, and that hunting has always been a part of his routine. Mrs. Christy also explained that by eating this kind of meat, they are able to spend their money on other things. Howard noted that Mr. Christy seemed like the kind of person who could survive in the woods for a year, which Mr. Christy acknowledged he probably could. Howard went on to say that he’d have to depend on a man like Mr. Christy to get by if he ever found himself in that predicament.