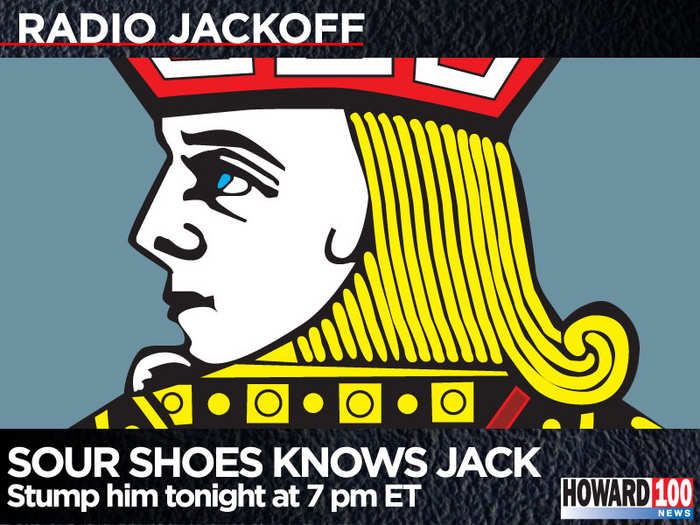 Howard and Robin both said they listened to Sour Shoes’ entire show last night, and that they really liked it. Howard pointed out, though, that as much as he loves the work Bubba the Love Sponge, who hosted the program, does, he thought he was too confrontational with Sour. Howard noted that he would probably give Sour another show, but that he will line him up with a host who simply announces the songs he plays. Howard also brought up that his parents, Ray and Ben, are getting ready for their SIRIUS debut tonight. Howard mentioned that because his parents had tough lives growing up, he prepared some detailed topics of conversation for them to address on the air. Robin told Howard, that during an interview she heard on the Howard 100 News, Ben said he is doing the show because it is the first time he’s ever been able to really help Howard, which is something he’s always wanted to do. Robin pointed out that this statement seemed to contrast how Howard feels his father perceives him.