Ben and Ray Stern's show goes off without a hitch 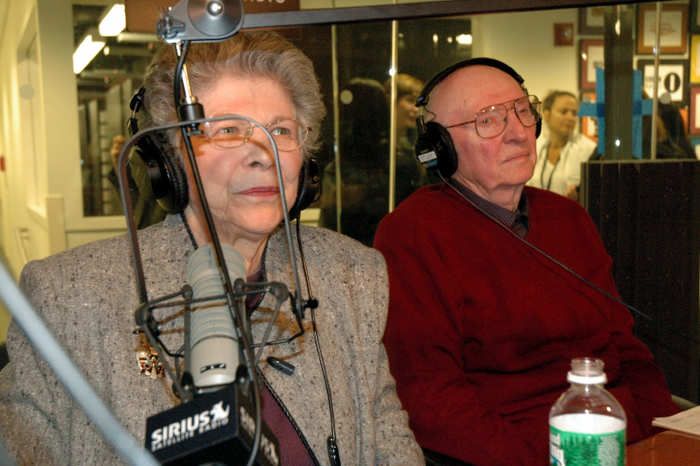 Howard talked about how great his parents performed during their show last night, and how respectful the callers were to them. Jason Kaplan told Howard that his parents were extremely well-spoken and opinionated, which made the broadcast go extremely well.

Jason added that whenever a caller said something nice about Howard, his parents’ faces began glowing. Howard pointed out that he wasn’t the only one who thought his parents were a success and mentioned he’d read a number of positive reviews of his parents’ show on the internet.