Howard's parents clear some things up 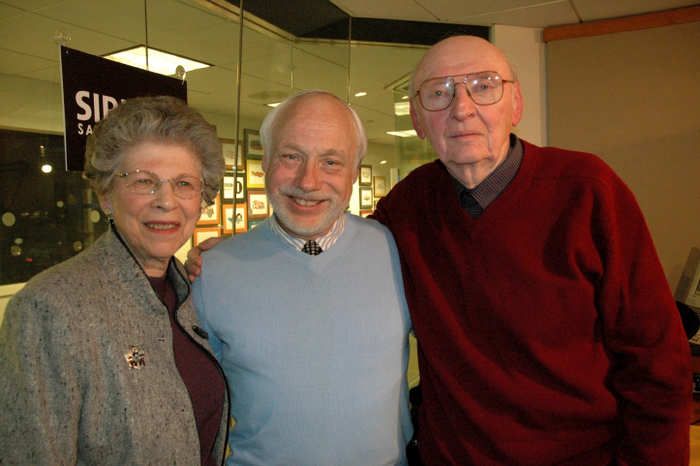 Howard noted that, despite the good reactions his parents got, some of the things they said weren’t true. To illustrate his point, Howard’s mother claimed she allowed him to get Novocain injections when he went to the dentist as a child, which he said was mot true. In addition, Howard noted that his parents said they knew of only one time when he was beaten up in school, even though he remembered it happening daily. Howard then explained there was only one act of bullying that his parents actually admitted happened. Howard recalled that while he was in the locker room one day changing for gym class, some guys threw a metal trash can over the lockers and it barely missed hitting him in the head. Howard also reported that he was getting beaten up by one individual so regularly that his mother had to come into the school to talk to administrators about it. Additionally, his mother denied during the show that she took his temperature rectally until he was 17, which he said she did. King of All Blacks called in and told Howard how great his parents were. King reported that he was able to get through to their show last night and when he asked who they blamed more for Howard’s divorce, him or his wife, they replied in unison, “Both of them.” King went on to say that one caller asked his mother to play the “F—, Marry, Kill” game, using Gary, Benjy and Artie. King noted that Howard’s mom was able to get out of the situation by informing the caller that she was already married.