Working With What He’s Got 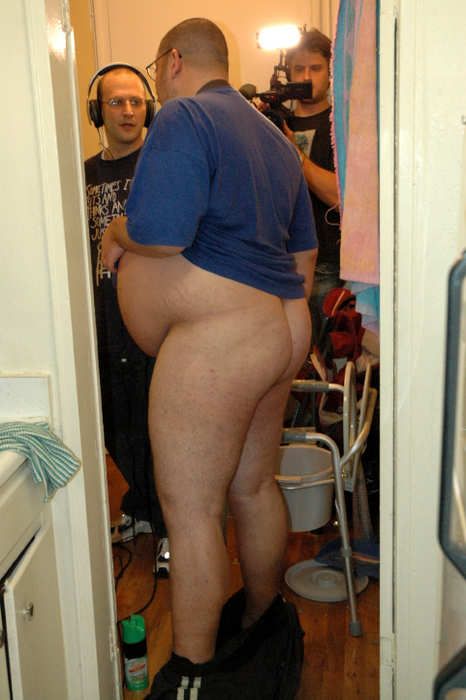 Before Howard took his break, Artie and Fred each handed over the $500 they owed him after losing in the High Pitch Eric betting pool.

Fred joked that his daughter wouldn’t be getting a birthday present this year thanks to Eric’s inability to produce, while Artie commented on how disappointed he was as well.

Robin mentioned that she was glad she paid her money yesterday, because she admitted it was difficult watching Fred and Artie give theirs to Howard.

Once he had the cash in his hands, Howard announced that he never loved a one-pound movement as much as he did Eric’s.

A Little Licking With the Ticking