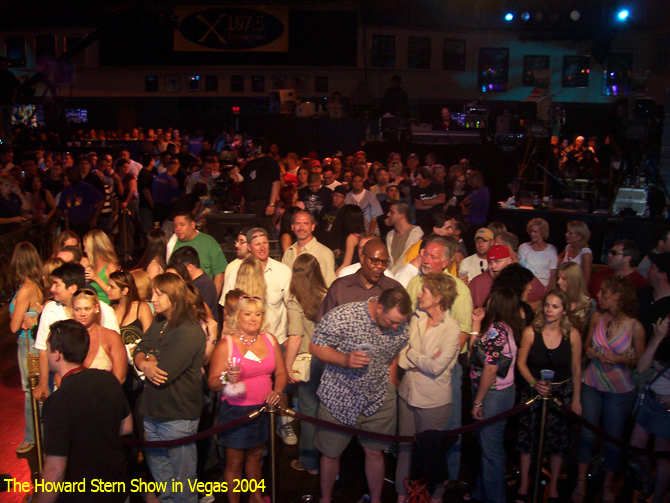 Howard talked about the goodbye he’s planning for Las Vegas this coming Monday, when Howard’s contract with the city’s affiliate, KXTE 107.5, ends.

Howard explained that he’s preparing a special farewell because of all the support the people of Las Vegas have given him over the years.

Howard recalled that he had a number of fond memories from his visits there, including the time Artie had sex with a hooker who he didn’t realize was a hooker until after the fact when she asked him for her fee, as well as the time Artie got so drunk he ended up being wheeled around in a wheelchair.

Artie pointed out that he didn’t think the hooker was into him, but did believe that he was going to get a freebie from her because she knew he was on the show. However, Robin noted that couldn’t have been the case because Artie didn’t know the woman was a hooker before he got her to his hotel room. Artie admitted that he didn’t know her story for certain, but the fact that she was a stripper who had 30 condoms on her tipped him off.