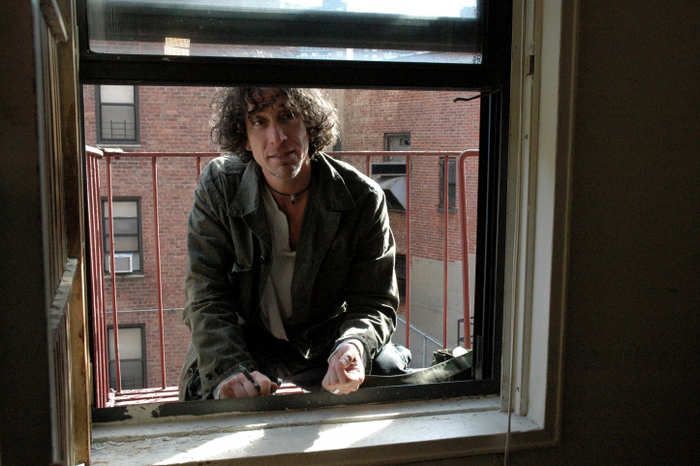 Howard announced he had told his stylist Ralph Cirella last week that he was going to lead a superfan roundtable that was to air tonight on Sirius, but that the plan fell through because he couldn’t make any of the proper arrangements for the broadcast.

Howard mentioned that, since he warned Ralph not to get in touch with him about the program, he instead called everyone else from the show looking for advice. When Howard learned last night that Ralph had nothing prepared, he said he fired him. Howard went on to note that Ralph wanted to do a show on relationships, but that he wouldn’t let him because he’s never even been in a relationship. Fred jokingly pointed out, though, that statement wasn’t true because Ralph is involved—with his sugar daddy, Sam Simon.