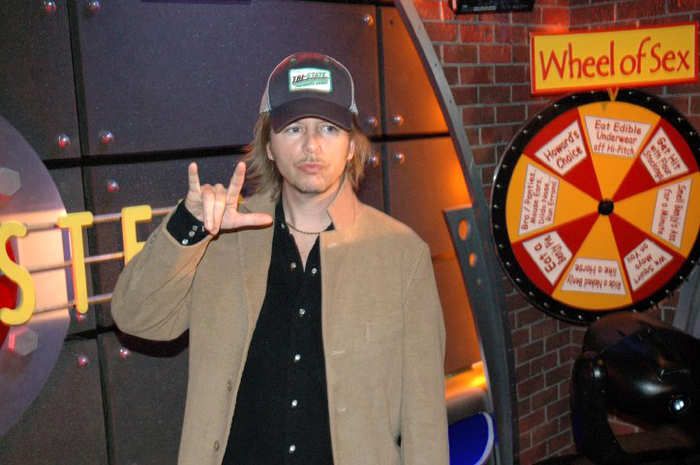 Comedian David Spade dropped by the Stern Show this morning and got to talk to Howard about his already iconic career, including how David got his start in stand-up. Howard asked if Spade had any interactions with the late, great Sam Kinison and though David said he didn’t know him well, he told Howard Sam was always kind to him whenever they ran into each other. However, David added Sam always seemed to be under the influence whenever he’d see him.

Howard said he felt the same way, and recalled a time when he and Robin visited Sam in Hollywood. Howard commented that Sam assured him that he was sober at the time and then demanded that he drive them to dinner. After finally agreeing to the arrangement, Howard reported that Sam’s stomach was so big that it was difficult for him to get into his car and that he ended up steering with his stomach at some points during the ride.

Howard admitted that Sam was doing okay during the trip until he saw a billboard of himself on Sunset Boulevard, at which point he put the car in reverse just so he could admire it again. David acknowledged that, although he’s never lived that kind of life himself, he observed it firsthand when he was friends with Chris Farley.

David mentioned that when he used to walk around with Chris, people on the streets would jokingly yell out that he and Chris should party with them. Although David said he always brushed off the invitations, he revealed there were times that Chris would go off with the strangers.

David also remembered Chris being in bad shape at a “Saturday Night Live” reunion dinner, where he had to help him leave before the other attendees figured out what kind of condition he was in. 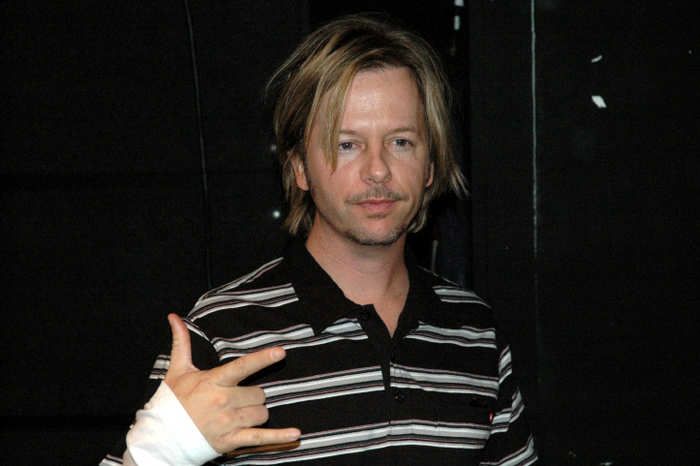 Howard asked David about his love life and was surprised to learn that he’s thinking about settling down. David explained that although he doesn’t have any concrete plans, he could see himself making a serious commitment to a woman sometime in the next year.

David went on to say that he wants to have a child, and he thinks he’s at a point in his life where he should be concentrating on making that happen. David insisted that he hasn’t made these revelations on a psychiatrist couch, but instead through his own self-therapy.