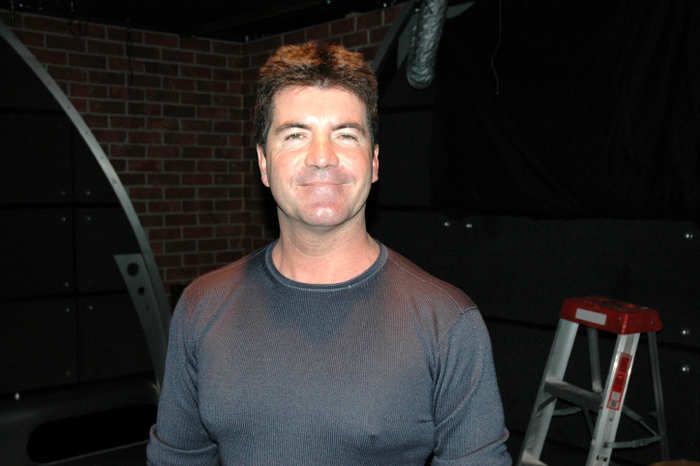 When Simon Cowell, best known as the most critical judge on “American Idol,” came into the studio, Howard brought up an accusation he heard about him. Howard had heard that Simon won’t permit his girlfriend to ask him any questions after 10 p.m.

Simon admitted the statement was true, but assured Howard that it wasn’t as chauvinistic as it sounded. Simon went on to explain that, because he spends all day answering questions from people, he likes to unwind right before going to bed, so he needs a bit of a buffer between fielding questions and sleeping.

In addition, Simon mentioned that if he didn’t impose the rule his girlfriend is the kind of person who would never stop asking him about his job.

Howard replied that he knew what Simon was talking about and added that he occasionally experiences the same dilemma as well. However, Howard commented that he doesn’t have a rule like Simon’s no matter how much he wants to relax. 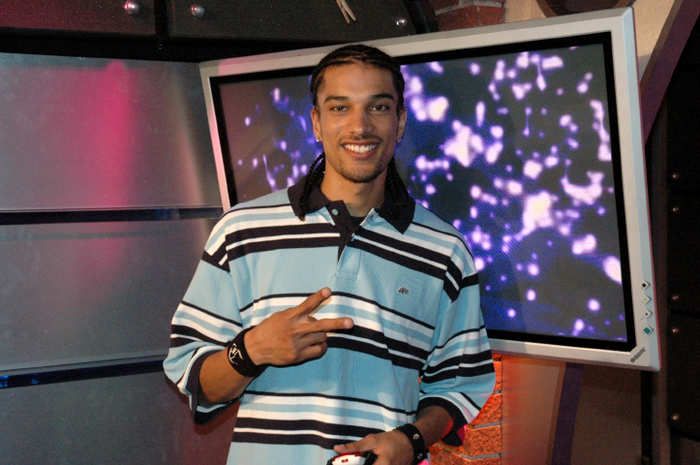 Howard asked Simon what he made of the affair former “Idol” contestant, Corey Clark, claimed he had with Paula Abdul, another judge on the show.

Even though Howard pointed out that Corey seemed to know personal information about Paula that suggested they had a relationship, Simon was adamant that he did not think there had been a relationship between the two.

Simon added that the investigation the show conducted into the matter revealed nothing to the contrary, so he considered the allegations to be made up. Simon went on to report that although he thinks Paula wants to be loved – and that she once was even interested in him – she wouldn’t stoop to jeopardizing her career by sleeping with contestants.

The Idol of Everyone

Howard commented that Kelly Clarkson, the first “American Idol” winner, must’ve been the exact kind of person Simon had hoped to find through the show given the success she’s had.

Simon responded that he’s proud of Kelly and that he admires her ruthlessness, but added that he didn’t believe she would’ve achieved her stardom without having first appeared on the show.

Simon also addressed “Idol’s” two other winners, Clay Aiken and Carrie Underwood and said that the amount of success they achieve will be dependent on the music they release in the future. Simon explained that Clay will be successful only if his next album is good. Carrie, who has yet to put out a record, stands a better shot at stardom because she appeals to a larger number of people given her roots in country music.

Simon revealed that he is producing a new show for ABC called “American Inventor,” in which people of all ages will compete for a grand prize based on the inventions they present on the program.

Simon went on to say that, like “American Idol,” the charm of “American Inventor” will be the contestants who are clueless to just how bad their ideas are.

He added that a similar program airs in England and that he expects the American version to be as popular as its predecessor.