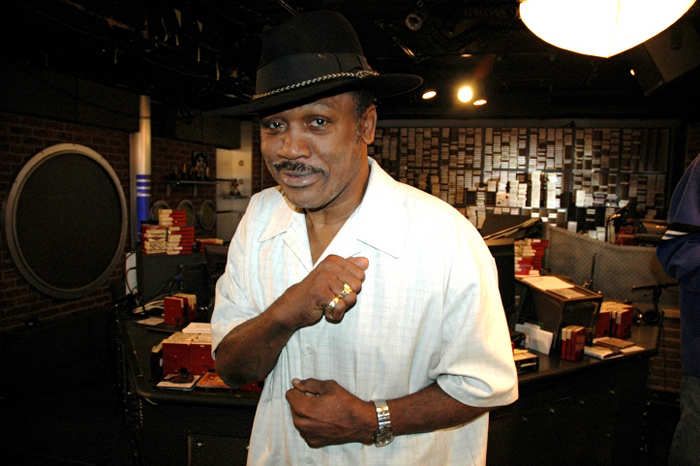 Boxing legend, Joe Frazier, stopped by the studio to talk about his career as well as his new book, “Box Like the Pros.”

After Howard noted that Joe is one of his favorite guests and that he’s made many memorable appearances on the show, he asked him about Muhammad Ali.

Howard wondered if Joe had made peace with Ali because of all the negative things Ali had said about him during their fighting days. Joe admitted that while he once hated Ali, he has since softened his stance on him given his struggles with Parkinson’s Disease.

Joe also said that he might be willing to attend Ali’s funeral when that day comes and that he’ll probably cry during the service.

Joe mentioned that there are no fighters of his stature in the ring today because boxers aren’t properly trained. Joe went on to say that when athletes retire in other sports, they usually take jobs as managers and coaches and thus pass on their expertise to future generations.

However, Joe noted that when boxers are done fighting, they tend to go away for good.

Howard asked Joe if his book, which deals with the concept of teaching people how to box, could really help someone like him. Joe responded that if Howard agreed to put in the time to condition his body, the tips in the book would make him a good fighter.

See You on the Moon 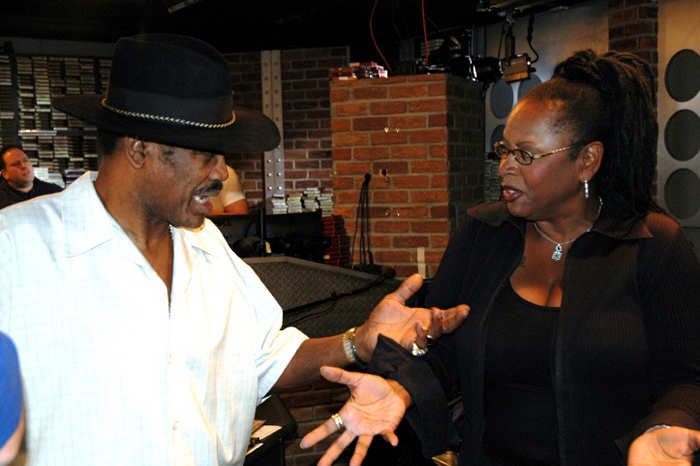 Howard asked Joe if he’ll curse when he visits the show on SIRIUS (or, as Joe called it, “the moon”) and he responded, “You’re goddamn right.” Howard then mentioned that one of his favorite memories of Joe is when he sang a love song to Robin. Joe told Howard that he still has feelings for Robin and proceeded to serenade her with another song.

Despite his interest, however, Joe announced that he has been seeing a woman after his recent divorce and that he’s extremely happy with her. Because the “60 Minutes” crew was back in the studio to record more footage for their piece on the show, Howard wondered if Joe would agree to fight Ed Bradley.

After Joe assured him he could take Ed, Howard commented that he’d arrange for the match to happen if the “60 Minutes” story about the show wasn’t to his satisfaction.