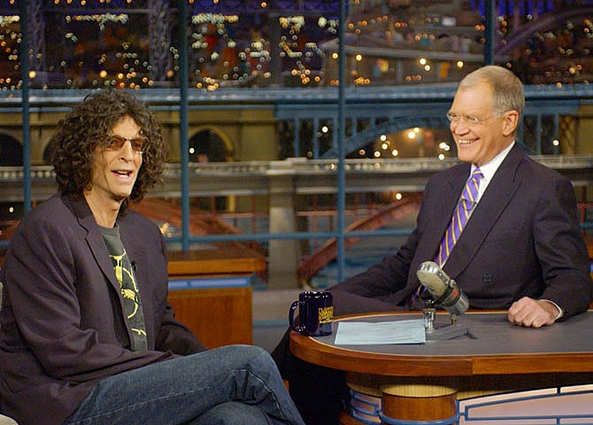 Howard started off the show announcing that some people thought he acted like a wimp after hearing about his meeting with Joel Hollander Tuesday afternoon.

Howard noted that, not only did a caller on last night’s Howard 100 News make this claim, but John Mainelli’s radio column in today’s “New York Post” did as well.

Even though Gary pointed out that John has had it out for Howard for years, Howard still wanted to clarify what happened the day of his suspension. Howard explained that since he is leaving next month, he walked into his meeting with a calm demeanor. Howard admitted that some of Joel’s complaints about him were valid, but that, since Joel will no longer be his boss come December 31, he didn’t think there was a point in fighting back. Given this, Howard noted that he sat quietly and listened to what Joel had to say.

After Joel was done, Howard mentioned that he told everyone that he has enjoyed working for Infinity, but is now looking forward to his move. Howard reiterated that just because he behaved at the meeting didn’t mean he was soft.

Going Out in Style

Howard mentioned that, since advertisers have paid a premium for spots on the show up to the finale, it makes sense that Joel won’t let him go early.

Since he has agreed to limit his discussions about satellite on the show, Howard noted that he’ll have to get the word out about SIRIUS through other means, like his appearance next Thursday on “Late Show with David Letterman.”

Howard went on to say that, although he’d like to get fired so he can spend all his time focusing on SIRIUS, he’ll abide by the rules Joel set forth because he wants to honor his contract. Howard added that he’ll continue to communicate to his audience as honestly as ever and he won’t sacrifice his integrity.

Howard said that if Mainelli thought he was a wimp because of the way he acted at the meeting, then he missed the point. Howard noted that another article that appeared in “The Daily News” about his meeting reported the facts, and didn’t resort to cheap shots.

Howard mentioned that he did nothing wrong in talking about SIRIUS, and he’ll continue to talk about it as long as it’s in the context of things going on in his life. However, he commented that he understood where Joel was coming from and has, therefore, decided to make his last few weeks at Infinity as peaceful as possible.

Don’t Let It Bring You Down 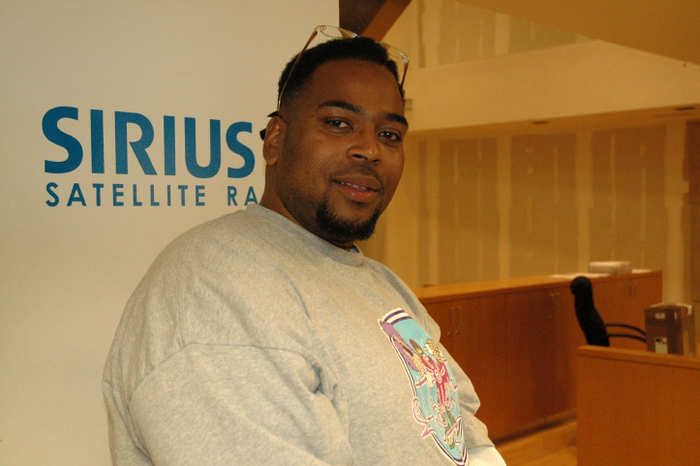 King of All Blacks called in and told Howard that he shouldn’t let a few negative comments affect him. King went on to assure Howard that his show is funny, but Howard pointed out it could be better. Howard added that there’s a perception of him that he’s out of control and can’t handle himself in a business setting.

However, Howard noted that, many times, he’s actually the most mature participant in meetings, oftentimes watching as others do all the screaming and yelling. Bong Hit Eric got on the line and told Howard that he’s tired of hearing all this talk about him leaving. Howard responded that he had to address the topic this morning, but that he was done doing so for the day. After Eric took a bong hit, Howard asked him if he ever thought about not getting high so early in the morning.

Eric pointed out that, because he works from home, he doesn’t have to worry about the effects pot has on him in order to make a living. However, Eric added that, just recently, his grandmother died and he didn’t smoke the morning of her funeral out of respect for her. Artie thought differently and informed Eric that, if there was one morning he had the green light to smoke, it would’ve been the morning of his grandmother’s funeral.