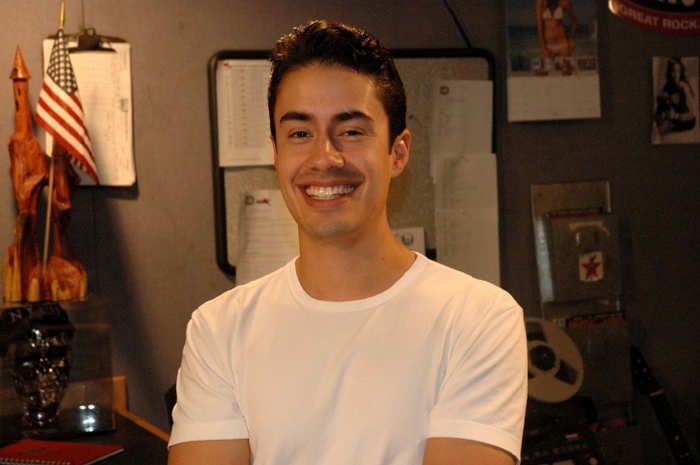 Howard mentioned that Luis, the board operator at KROCK, gave him a copy of “Star Wars Episode III: Return of the Sith,” and that he watched it over the weekend. Howard commented that although he thought the first half of the movie was as bad as the other two prequels, he believed the second part of the movie was great.

Robin told Howard that she enjoyed the entire film, and Artie agreed with her assessment of it. Howard then noted that Luis gave him the gift as thanks for his job, which he greatly appreciated.