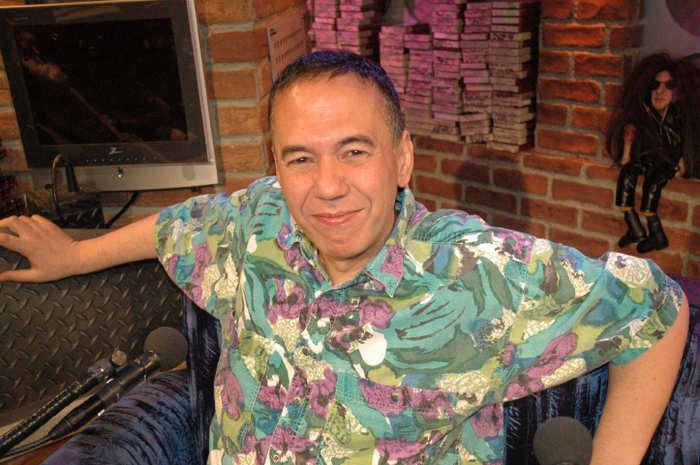 Gary reported that, for the final 19 shows, the only guests will be old friends of the show.

Gary went on to say that the first such visitor will be Gilbert Gottfried, who will be sitting in tomorrow. Gary mentioned that he thinks Gilbert is worried about Howard’s move to SIRIUS, because it will allow him less air time to promote his upcoming standup DVD, “Gilbert Gottfried: Dirty Jokes.”

In fact, Gary informed Howard that Gilbert not only booked himself for tomorrow’s appearance, but that he plans on coming back again before December 16. Howard explained that Gilbert got the idea to shoot one of his gigs from Artie, but that, due to potentially poor planning on his part, he’s finding out that he may not have the success that Artie enjoyed with his DVD, “It’s the Whiskey Talking.”