Federline on Her Mind

Gilbert Gottfried on Seeing His Own End

Gilbert Gottfried on Seeing His Own End 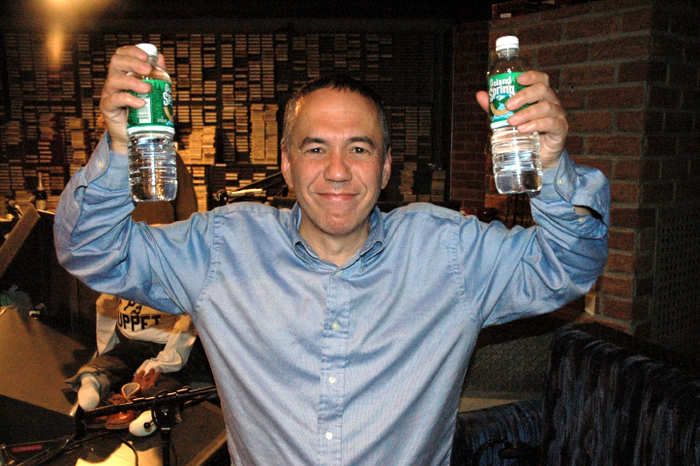 Howard pointed out that his guest Gilbert Gottfried seems to be desperate to get the word out about his DVD, “Gilbert Gottfried: Dirty Jokes,” seeing as he put up his own money for the project. In fact, Howard noted that Gilbert is so nervous about his DVD that he took only two free waters from the green room this morning, which he believed was a bad sign.

Gilbert announced that “Dirty Jokes” comes out on December 6 and that he got the idea from Artie Lange after hearing about the success he had with his own release, “It’s the Whiskey Talking.” Although Gilbert admitted that he has been in touch with Artie for months seeking advice about how to go about putting the DVD together, he went on to say that the fact that Artie has a career in show business is insulting to him.

Howard mentioned that Gilbert has been freaking out now that he realizes that there are just 18 more shows after today to promote his DVD on. Gilbert commented that, to make up for this brief window of opportunity, he plans on stopping by the studio every day until Howard moves to SIRIUS unless a certain number of copies are preordered and sold between now and December 16. Howard then told his audience members that if they don’t want Gilbert on the show anymore, they should start preordering some of his DVDs.

After agreeing to appear on Howard 100 for a weekly program called “Dracula Gottfried,” Gilbert commented that the name he gave his DVD distribution company is Gilbert Gottfried Productions. Gilbert added that the only product the company offers is the DVD, and that there isn’t a logo for it yet. Howard responded that he thought a good logo for the company would be a picture of a woman vomiting, while Artie felt a drawing of Gilbert not paying for something would be just as good. 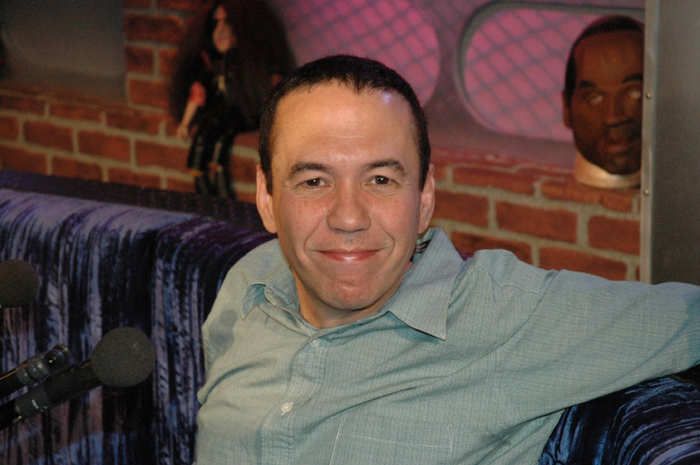 Howard asked Gilbert why he charges an additional $12 for autographed copies of “Dirty Jokes,” and added that for that amount of money Gilbert should get somebody good to sign the things. However, Gilbert insisted that the price isn’t outrageous, but that for $2 he’ll initial a DVD. Howard informed Gilbert that he’ll allow him to come on the show one more time before he moves to satellite, but that it has to be after the DVD is officially released.