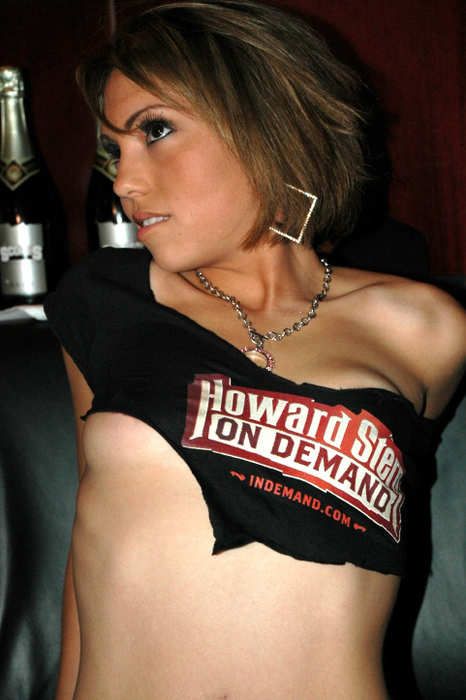 Howard mentioned that he watched his iNDEMAND channel for the first time last night, and that he was amazed at the programming already on it. Gary agreed, and told Howard that he couldn’t drag himself away from the television in his office yesterday afternoon because he was busy watching Erica the Gymnast and “Naked Dare Devil.”

Artie then commented that he stuck around the studio for a while yesterday to learn more about the channel, and that he’s excited, not only by its content, but the fact that the programmers can package the footage anyway they want. Artie went on to say that he’s especially looking forward to a special that will soon be available on iNDEMAND that will chronicle the times Jeff the Drunk refused to leave the green room.