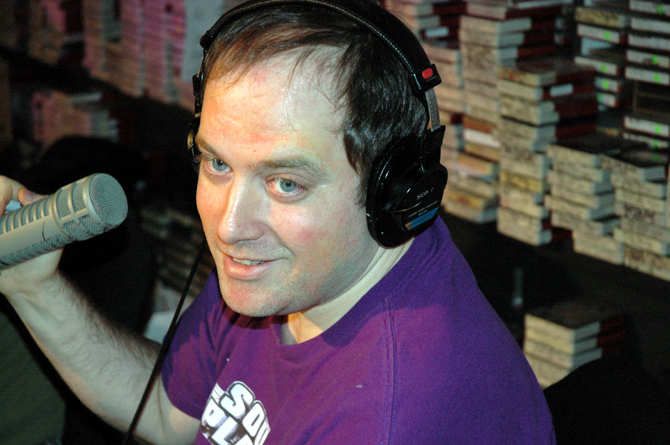 Howard mentioned that he ended up going to a doctor yesterday to have his rash examined.

Howard said that, just as he speculated yesterday, the condition was a minor skin eruption, which was treated quickly.

Howard wasn’t sure what was in the injections he received, but that he loved getting them.

Artie said that he also enjoys getting injections when he goes to the doctor, while Robin revealed that she nearly passes out whenever she sees a needle.

Benjy brought up that he was listening to the Howard 100 News last night, and that a doctor on the show thought that Howard might be suffering from milk duct cancer.

However, Howard responded that his condition was stress-related, and that the doctor in question should read some of the books written on the subject by Dr. John Sarno.

Despite this, Howard went on to ask Benjy to never again tell him that someone said he might have cancer, because he’d end up believing the prognosis.