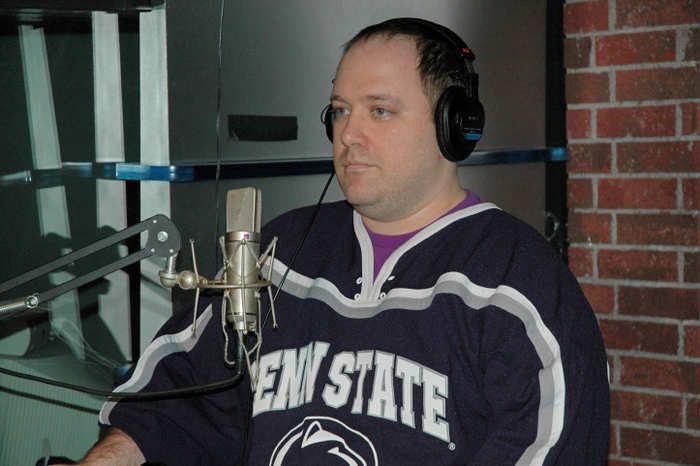 Benjy told everyone that he had some news and proceeded to announce that he’d be hosting one of Howard’s final shows in his place.

When Howard responded that he had no idea what he was talking about, Benjy played him a clip from three years ago. In it, Howard promised Benjy that when he retired at the end of 2005, he’d allow him to take his place for an entire show sometime during the final month.

After the clip was done, Fred pointed out that since Howard made Benjy’s hosting duties conditional on his “retirement,” Benjy had no case against him because he’s not retiring. To solve the issue, Howard suggested that Benjy be given his own show during the final two weeks of the year, which are currently scheduled to be “Best of Stern” days.

Tom Chiusano came into the studio, and, after some encouragement by Gary, Artie and Robin, agreed to let Benjy have a shot at hosting a program on Monday, December 19th.

However, Tom noted that if the experiment goes badly, he can pull the plug on Benjy at any moment and go straight into a “Best of Stern” broadcast.

Gary commented that knowing Benjy could be off within minutes of getting on the air would only make the show more appealing.

Of course, knowing Benjy could be pulled at any moment, started lots of speculation about how long he’d actually go for, which led to the suggestion of a betting pool for when he would be pulled.