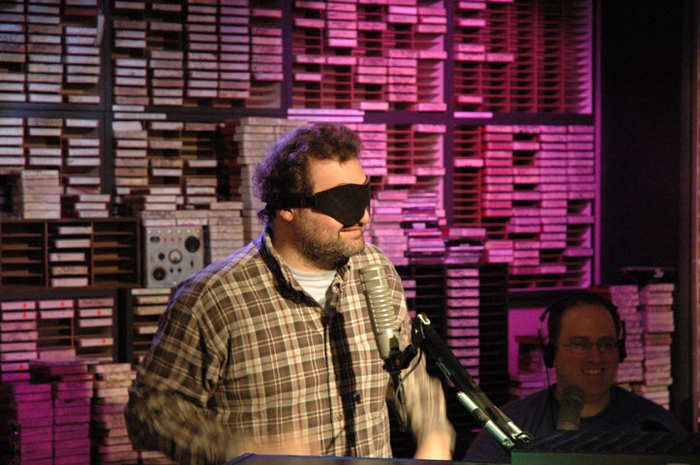 When Artie acknowledged that he wasn’t able to watch “60 Minutes” last night because he was at a wake, Howard pointed out that he’s one of the most non-technologically advanced people he knows.

Howard explained that Artie has a TiVo, but that it’s never been used and just sits in a closet. Howard also commented that Artie doesn’t even know how to use his cell phone, and that he doesn’t have an e-mail account either.

Artie admitted that he isn’t quite with the times when it comes to electronics, but added that he plans on making some changes in that respect for his New Year’s resolution. Despite this claim, Gary reminded Artie that he said the exact same thing at this time last year.