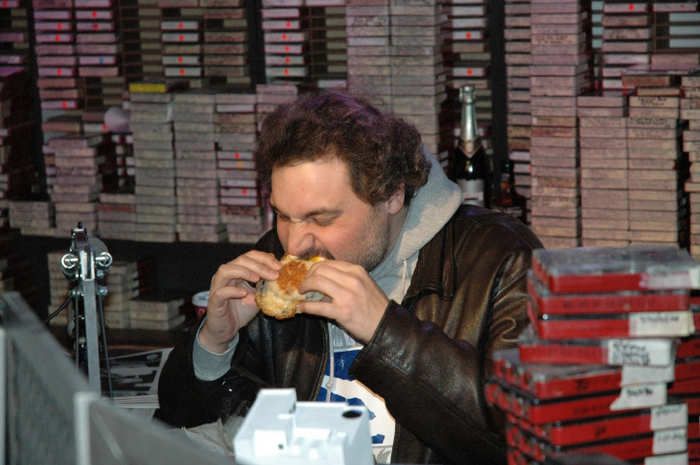 Howard started off the show commenting on how much he enjoyed seeing Artie eating during yesterday’s “60 Minutes” piece about the show.

Howard noted that none of Artie’s interviews made the broadcast and that he had a bunch of cups and sweets around him the one time he was on camera.

Artie responded that the only thing he didn’t want was to come off as a monster in regard to his eating habits, but that it sounded like the exact opposite result occurred.