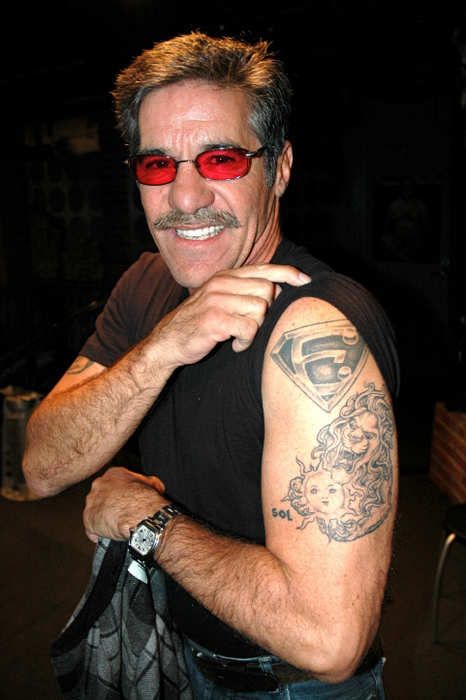 After revealing that he did a seven-hour press junket on Saturday with various papers and magazines, Howard said that the interview he did Friday with Bill O’Reilly went surprisingly well.

Before he talked about that, though, Howard recalled that while he was in the Fox building, Geraldo Rivera approached him in the hall, and that their exchange was captured on tape for iNDEMAND. Howard added that while he and his cameraman were in an elevator in the building, an old woman who was also a passenger in the elevator, and who didn’t know the iNDEMAND camera was rolling, started badmouthing him under her breath.

Howard noted that although the woman thought she was keeping her remarks quiet, he could actually hear everything she was saying. However, the woman wouldn’t give her permission for the clip to run on iNDEMAND.

A Man of the People

The only complaint Howard said he had with Bill O’Reilly was the way he tried to protect his image. Howard explained that Bill essentially “accused” him of eating at nice restaurants and living in an expensive apartment while claiming that he, on the other hand, lived a humble lifestyle. Howard went on to say, though, that he has heard from reliable sources that Bill’s lives like a king, and therefore didn’t appreciate being painted as someone who wasn’t on the same level as his fans, while Bill tried to come off as an everyman. Despite this portion of their talk, Howard made sure to note that it lasted for only a few seconds, and that the rest of the conversation was cordial.

Howard acknowledged that he wanted to wear some of “The Factor” clothing Bill sells on his Website, but that he couldn’t get his hands on any in time for the interview. Howard added that Bill told him on the air that all the money he makes from product sales goes to charity. Even though Bill isn’t pocketing the cash, Howard still wondered why he couldn’t just make donations to charities himself without making his fans do it indirectly.