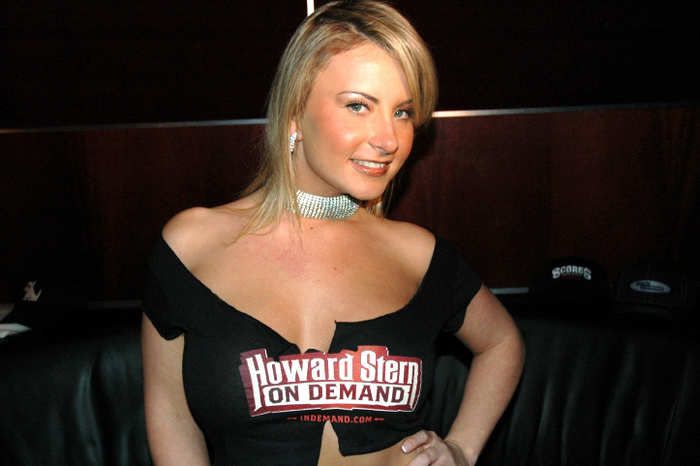 Howard said that he enjoyed the “60 Minutes” segment a great deal, and that it was very fair. Robin agreed with Howard, but added that the piece left her wanting more. Howard then explained that, due to the fact that the football game that preceded “60 Minutes” didn’t run long enough, the show went with the shorter of the two pieces that were ready to air.

Because the camera crew at “60 Minutes” filmed more than nine hours of footage for the show, Howard also mentioned that he planned on calling one of the program’s producers to find out if he could get some of it to put on iNDEMAND. However, Gary pointed out that the people at “60 Minutes” would probably want to hold on to those tapes for a follow-up story in case someone on the show commits a crime in the future.