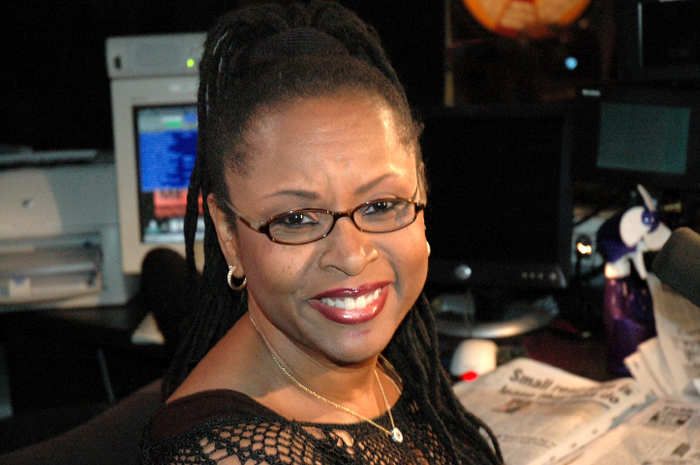 Howard reported that Tom Chiusano ran into Ed Bradley yesterday, and that the two about the “60 Minutes” segment aired last Sunday.

Howard mentioned that Ed admitted to Tom that he nearly backed out of it the night before the first interview, largely because he wasn’t a fan of the show and figured the people involved with it would be as bad as the media makes them out to be.

However, Howard noted that Ed assured Tom his opinion of him and the show changed for the better once he was started his interviews.

Artie didn’t understand why Ed was surprised Howard was so smart, as he revealed on “The Early Show” last week while talking about the “60 Minutes” story.

Howard said, though, that he can see why people who don’t listen to the show have preconceived notions about him, especially because he’s painted as a sex maniac who does nothing but toilet humor.

This led Robin to recall a similar episode recently with a television star who came up to her at a party and commented how familiar she looked. Robin went on to say that while they were shaking hands, she told the woman she was, and the woman immediately withdrew her hand and walked away.