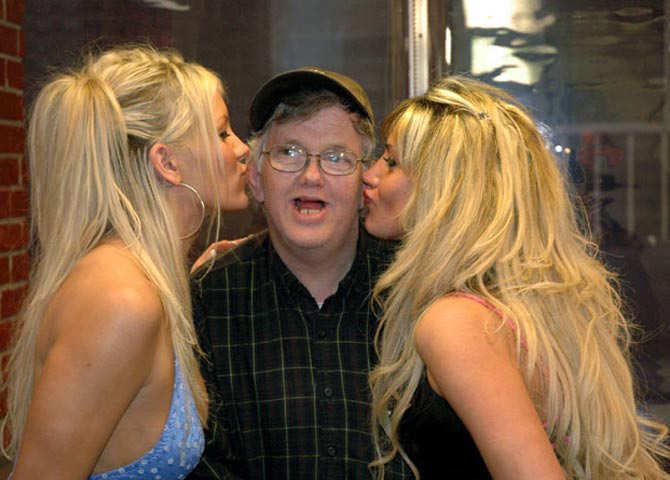 It had been proposed Howard wear a GPS tracking system during the year’s final Stern Show so people could track him at all times.

However, Howard had another idea. Since he didn’t plan to move much on Dec. 16, he thought the tracking system should instead be attached to Gary the Conqueror so fans could keep tabs on him.

Staffer Benjy Bronk agreed with Howard’s idea. He also recalled, one morning during one of Gary’s first appearances, the Wack Packer being unable to get out of his hotel room because he didn’t know how to open the door.

Benjy went on to say, though, that this slip up occurred seven years ago and Gary had since gotten smarter.