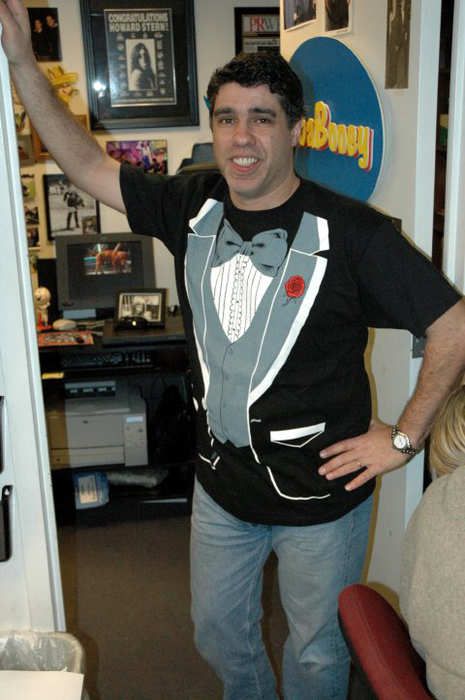 A listener with cerebral palsy called in to see if he could get extra security when he comes to the parade on December 16th.

After hearing about the man’s condition, Howard remembered that he worked at a cerebral palsy center for one day when he was a teenager, and that he quit in the middle of his shift because the whole experience was too much for him to handle.

Howard explained that even though he was young and had no experience working with people who had cerebral palsy, he was assigned to assist a resident who had a severe case of the disease.

Howard noted that the man couldn’t talk at all, and that he just rocked in his wheelchair the entire time he was with him. In fact, Howard mentioned that at one point the man became so angry that he fell out of his wheelchair.

Howard recalled that when he asked for an experienced worker’s help with the man, he was instructed to show a picture book to the patient, who would then point to what he wanted. Howard added that he discovered the man wanted to listen to a record, but again became incensed when he had trouble playing it.

Howard commented that after the man’s second outburst, he immediately left the center and went home.

When Howard mentioned that his mom also volunteered at the center for a brief time before quitting herself, Gary told him that his mom used to work at the same place, and that she thinks she met Howard’s mom years before he and Howard got together. Howard replied that he hadn’t heard that story before, but that he could see how it was true.