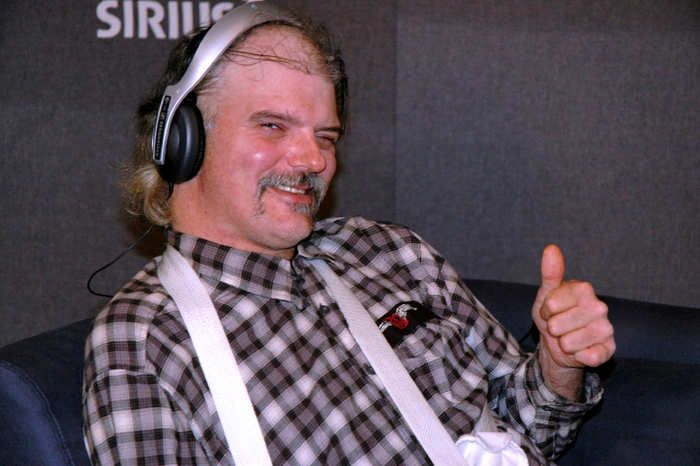 Jeff the Drunk called in to get permission to sing “New York, New York” at the parade on Friday.

After saying it was fine with him, Howard pointed out that, after only one session of “Meet the Shrink,” Jeff seemed to sound better.

However, Howard went on to note that he ran into the program’s therapist, Dr. Ellen McGrath, and that she told him Jeff did something very inappropriate at the end of their meeting last week. Dr. McGrath said that this was an issue the two would have to discuss during their next on-air session.