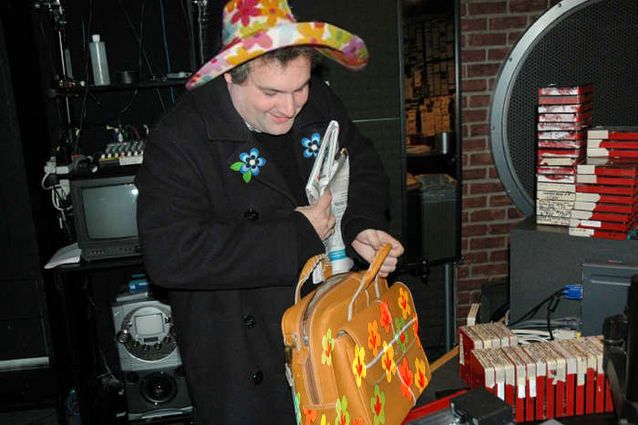 Gary noted that his favorite moment from the show was when the members of “Queer Eye for the Straight Guy” attempted to give Artie a makeover.

Gary explained that, since Artie had just started working on the show at the time, no one knew Artie drank the way he did, or that he planned on being drunk during the makeover. Gary said he was sitting in the green room with the “Queer Eye” guys when Howard first aired the segment, and that he couldn’t look at them because he was so ashamed of Artie’s behavior. Howard then played a clip of the makeover, in which a drunken Artie propositioned the “Queer Eye” members for sex, while also spewing out homophobic slurs.

When the clip was done, Gary recalled that the people from “Queer Eye” told him they couldn’t complete the makeover not because of Artie’s insults, but because his drunkenness was preventing them from doing their jobs properly.