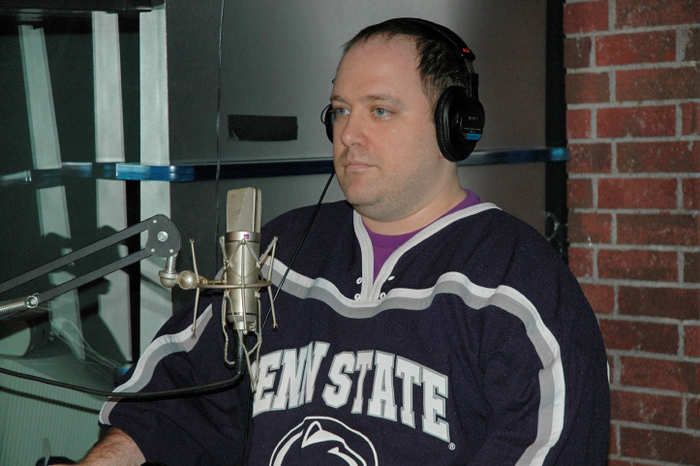 Howard announced he’d be playing Benjy’s favorite moment from the show, which was the time he got to make out with Anna Nicole Smith in the studio bathroom. Howard recalled that Anna was at her heaviest during that appearance, and that everyone was making fun of her because of it.

Benjy then mentioned that he sensed Anna didn’t have much self-confidence the morning in question, so that was why he decided to make his move. During the clip, Benjy and Anna were whispering to each other in the bathroom, and making out. After the tape was finished, Benjy admitted that he should’ve gone to California with Anna the night of her appearance in an attempt to have sex with her, but that he chose not to do so because he didn’t want to miss the show the next morning. Howard also pointed out that, even though she was desperate for male attention, Anna still wasn’t willing to let Benjy get very far with her in the bathroom.

Save It for Friday

Benjy went on to tell Howard that he started working on the show in 1998, and that his seven-year ride has been a success story. However, before Benjy could get into the details of his tale, Howard interrupted him and informed him that he was cutting into the time he had reserved for Robin’s favorite show moment. Benjy responded that Howard’s reaction to his attempt at being moving was nothing like the fantasy he had the night before.